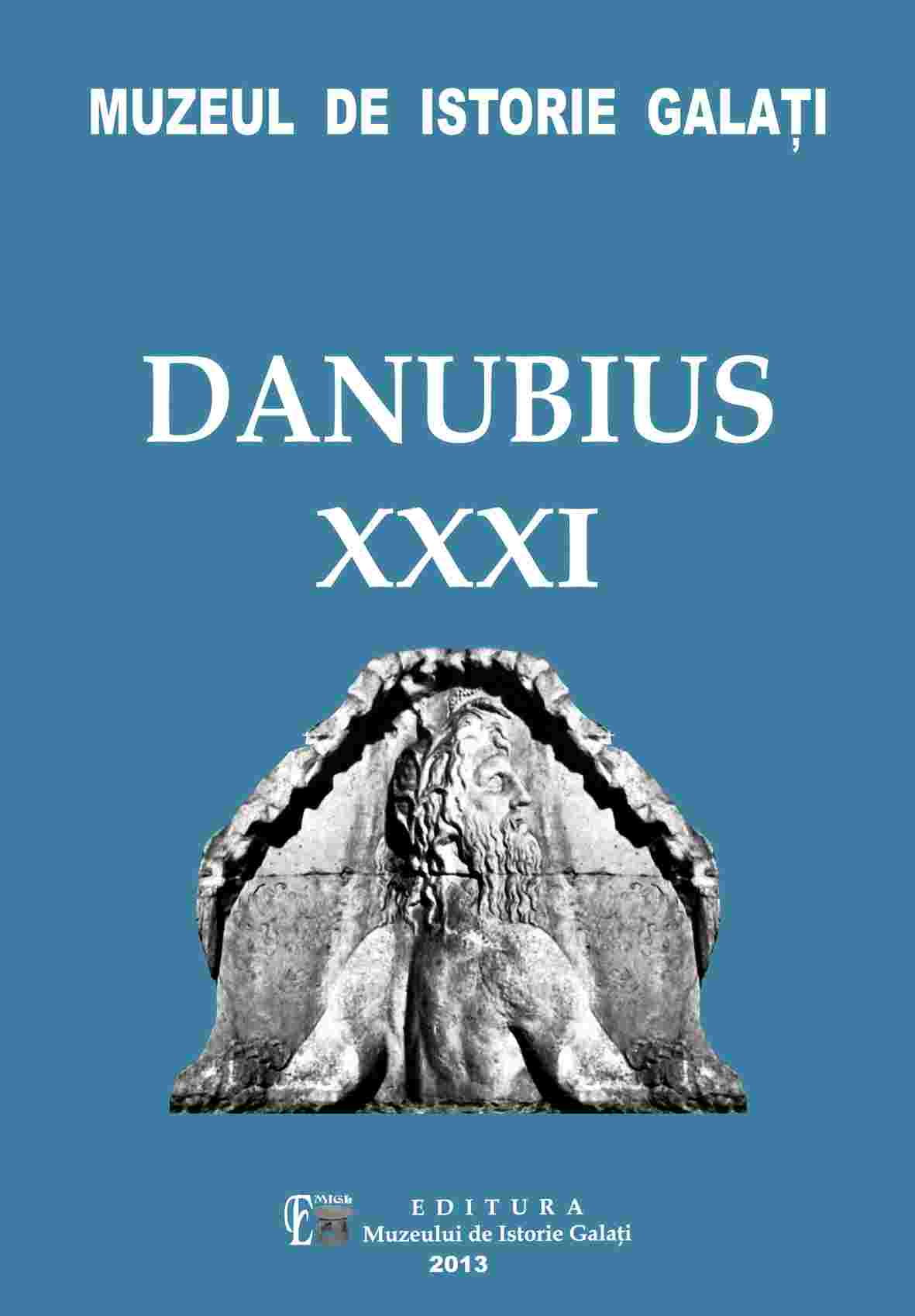 Summary/Abstract: This inedited study, written by the late historian Paul Păltănea from Galați, deals with a family of Armenian origin which played an important role in the town of Galați starting with the first half of the 19th century. The study clarifies the origin of the family name, the beginning of its presence in Galați as well as its evolution as an outstanding bourgeoisie family in the commercial and industrial life of Galați, during these days.