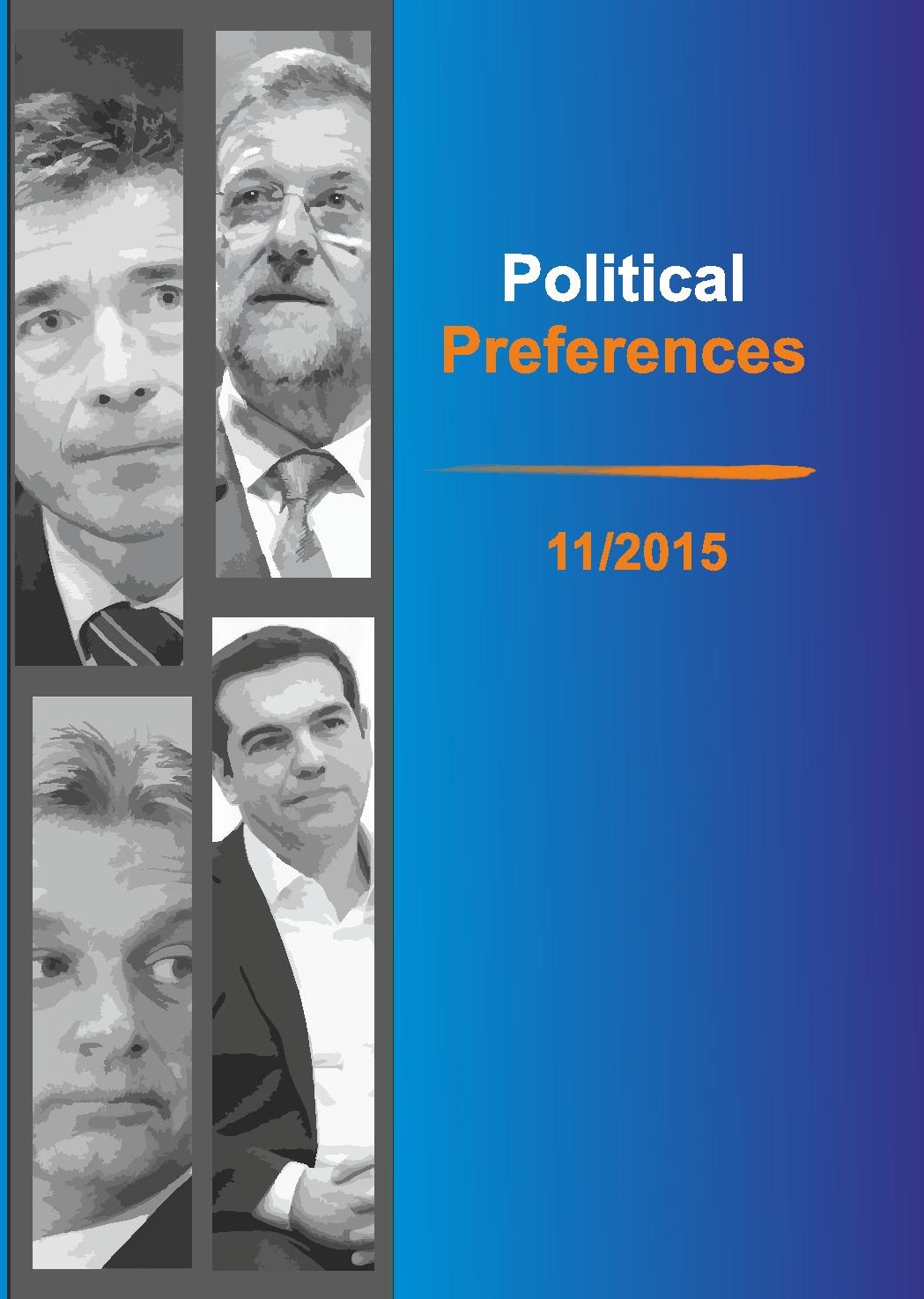 Summary/Abstract: The article deals with an interesting - from the marketing perspective – form of electoral rivalry, realised with the participation of politicians described as the “substitute candidates”. It was taken into consideration that while discussing the issue of “substitute candidate” it is necessary to settle two key questions: which politicians and based on what criteria could be classified as such candidates and what strategic grounds convince rivalry subjects to choose such campaign option. Assuming that the notion “substitute candidate” could be analysed from at least two different points of view: actual substitution or apparent substitution, some issues of creating the electoral campaign and realising the campaign with the participation of “substitute candidate” can be pointed out: from the candidate selection stage, through the stage of creating and developing the candidate’s image, to the stage of implementing project. Moreover, some conclusions from the electoral campaign preceding the presidential elections in Katowice were presented.