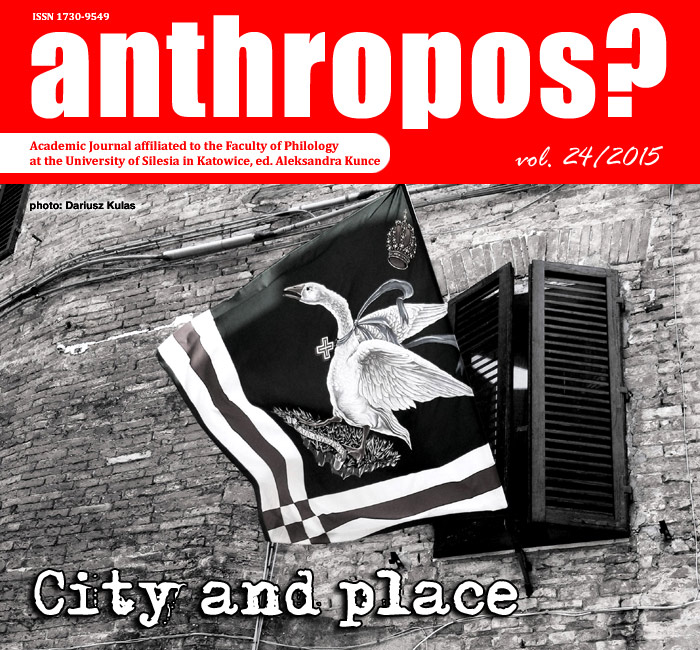 Summary/Abstract: The city is a creation, which since ancient times mobilizes political and material productive forces of humans, as well as their imagination. Today, this potential is developed by various images of a technological city of the future, as the built from the ground, eco-city of Masdar. The narrative built around this city significantly exceeds the regional dimension, becoming the new universal figure of the dream about an ideal town. Simultaneously, the vision of Masdar as the "city of the future" is composed mainly of technological and economic elements, and as such, it distances itself from the imaginary dimension of the city, described by Lewis Mumford with the concept of "city-theater". Analysis of the "dramatic energy" inscribed to urban centers by the writer, will highlight possible weak points of the reflections circled around circled around the futuristic concept of Masdar.