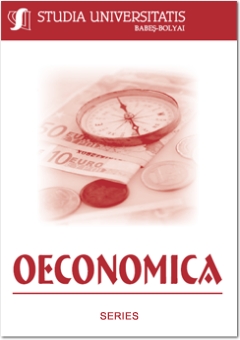 Summary/Abstract: In this study, various panel unit root tests are applied in order to examine the real income convergence and catching-up process in the 42 counties (capital included in the sample) from Romania towards average national GDP per capita. According to MW Fischer and Levin, Lin and Chu (LLC) tests, there is evidence of conditional convergence for logarithm of GDP per capita in Romanian countries during 2000-2012, but the absolute convergence and the catching-up process were not present. These results make us to conclude that the particularities of each county significantly contribute to the GDP disparities between counties.