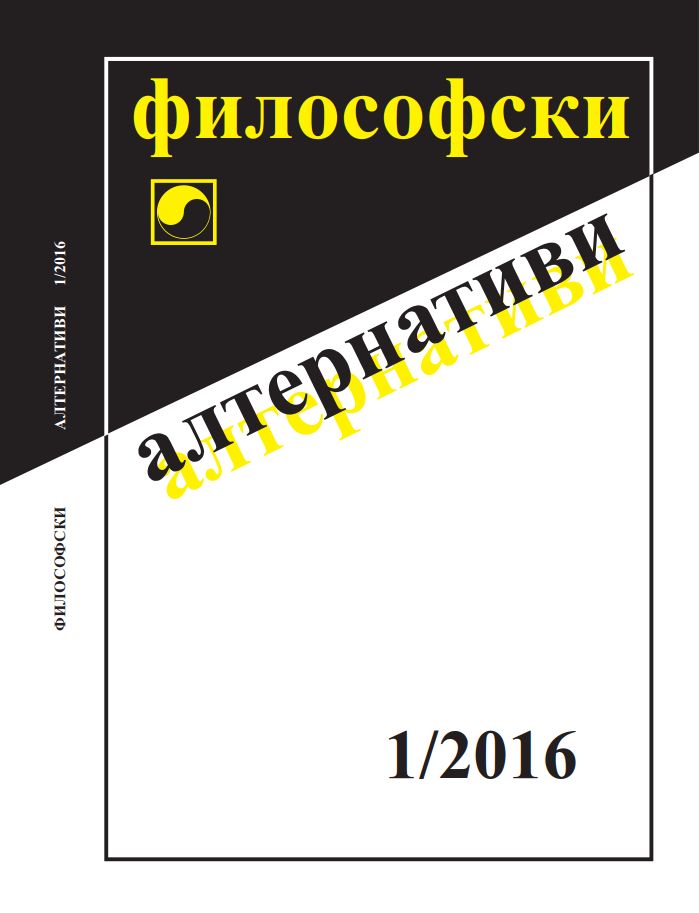 Yavorov as a Collective Metaphor

Summary/Abstract: This article, which may conventionally be classified under the genre philosophy of history, develops two metaphors of high symbolic value. The first is the year 1914, as the start of World War I, the third and last in a se-ries of wars at the start of the 20th century in which Bulgaria was involved. It led teleologically to the year 1919 (Neuilly) which marked the symbolic – therefore absolute – end of the Bulgarian National Revival. The second metaphor is the figure of Yavorov in its his mytho-biographical projection – the poet’s suicide in October 1914 can be seen as a collective metaphor, as a metaphor of a collective ontological loss; but also as an attainment of a qualitatively new state; as the loss of the Revival’s monolithic national aspect and the acquiring of the tragic experience of Modernity and its social fragmentariness.