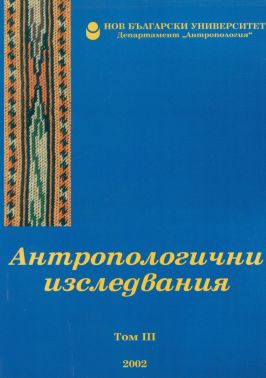 Summary/Abstract: The article comments the results of an investigation carried out in the village of Zagrazhden, which is situated high up in the middle parts of the Rhodope Mountain. The basic method of field work used is non-structured interview. Local people identify themselves religiously and ethnically as Bulgarian Muslims. However they do not consider themselves different from the majority population in the country. The process of ethnic and religious determination of the Bulgarian Muslims for over a century has been shaped by extremely dramatic events which had a strong impact on the construction of their collective identity. As a result, middle-aged and young people in the village do not conceive themselves as followers of Islam. There is a difference between the individual religious self-determination and the group religious identification. This statement is supported by the way basic components of ethnic and religious identity are interpreted, such as language, names, religion, rituals and festivities, clothing and so on.