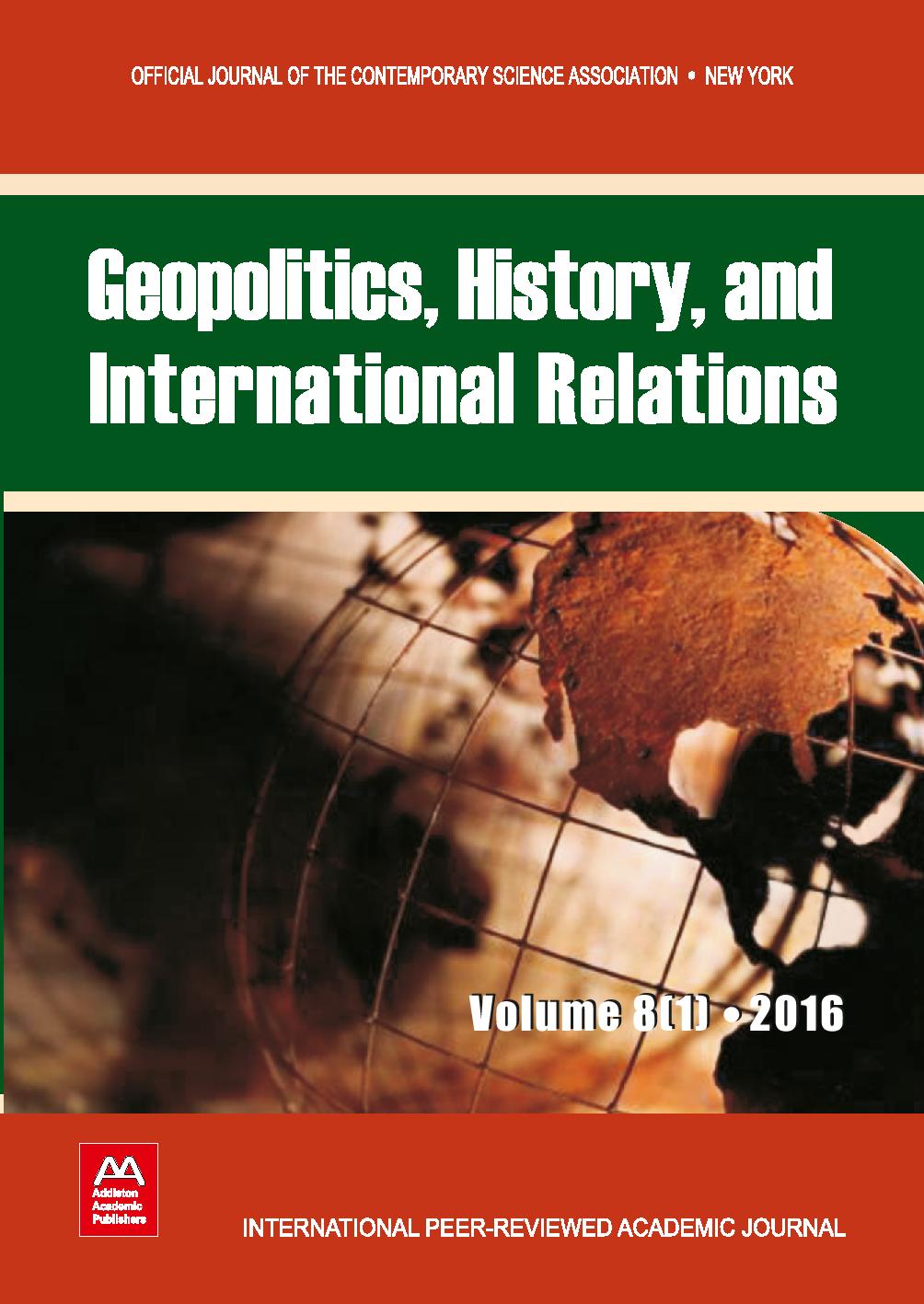 Summary/Abstract: This paper reviews the literature regarding the modes of political integration the EU has developed and applied to shape state-building, democracy and rule of law in the new member states, in the current and potential candidates of the Western Balkans, and in the Eastern European Neighbourhood Countries. The first part develops an analytical framework of modes of political integration that combines two concepts: the mechanisms the EU uses to induce political change and the actors targeted by the EU with these mechanisms in its attempt to shape their preferences and build their reform capacities. The second part uses this framework to make an inventory of the EU’s modes of political integration systematically tracing their evolution over time. The analysis draws on a comprehensive review of the general literature complemented by the findings of four separate case studies on the EU’s attempts at promoting and protecting rule of law in new and non-members and strengthening their governance capacities. These similarities have been propelled by the lessons the EU has learned over time, showing that the EU’s political integration has evolved through an incremental process of “learning by doing” rather than a great master plan. Through mapping the EU’s efforts, the paper argues that the EU has been reluctant and inconsistent in applying conditionality, yet it continues to use enforcement by reward as the linchpin of its efforts to induce political change. pp. 76–112