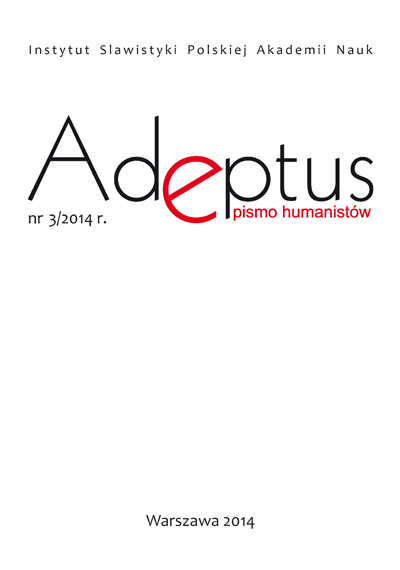 Summary/Abstract: This paper examines the public debate about Dutch tradition of Sinterklaas (Saint Nicolas) and particularly the character of Zwarte Piet, the black-faced helper. His apparent racist nature has been subject of debate in Dutch media for years. However, in 2013 the debate escalated and provoked social conflicts and verbal aggression. The paper gives some explanations why this happened. The case of Zwarte Piet is noteworthy because it shows that Dutch society, well-known for being tolerant and open-minded, is not entirely free of ethnic and national tensions. This Old Dutch tradition that had been shaped in the times of colonialism and slavery, has become a hot issue in todays’ multicultural society. The paper includes considerations concerning the emergence of social conflicts and the meaning of postmodern national and ethnic identity. Additionally, it discusses the role of social media in fuelling the debate. Conclusions are based on analysis of social media content (television, Internet) and publications in the Dutch press from October to December 2013.