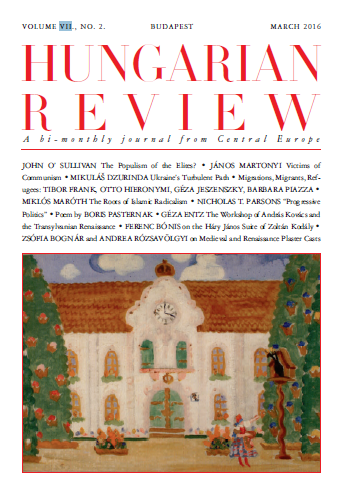 Summary/Abstract: It is still early days for writing about the mass migration phenomenon that dominated European headlines in 2015, and is likely to continue dominating them this year. The discourse is still largely on the journalistic and political level, steeped in the different ideologies of the moment. There is a deep polarisation between those who – in the name of European values –advocate openness and integration, and those whose priority is security and the maintenance of European social characteristics and the preservation of European values. As regards both the level of the discourse and the polarisation of views, this is even truer within Hungary – except that the camp of those who advocate openness is very small, partly for historical reasons, and partly as a result of deliberate recent political choices.