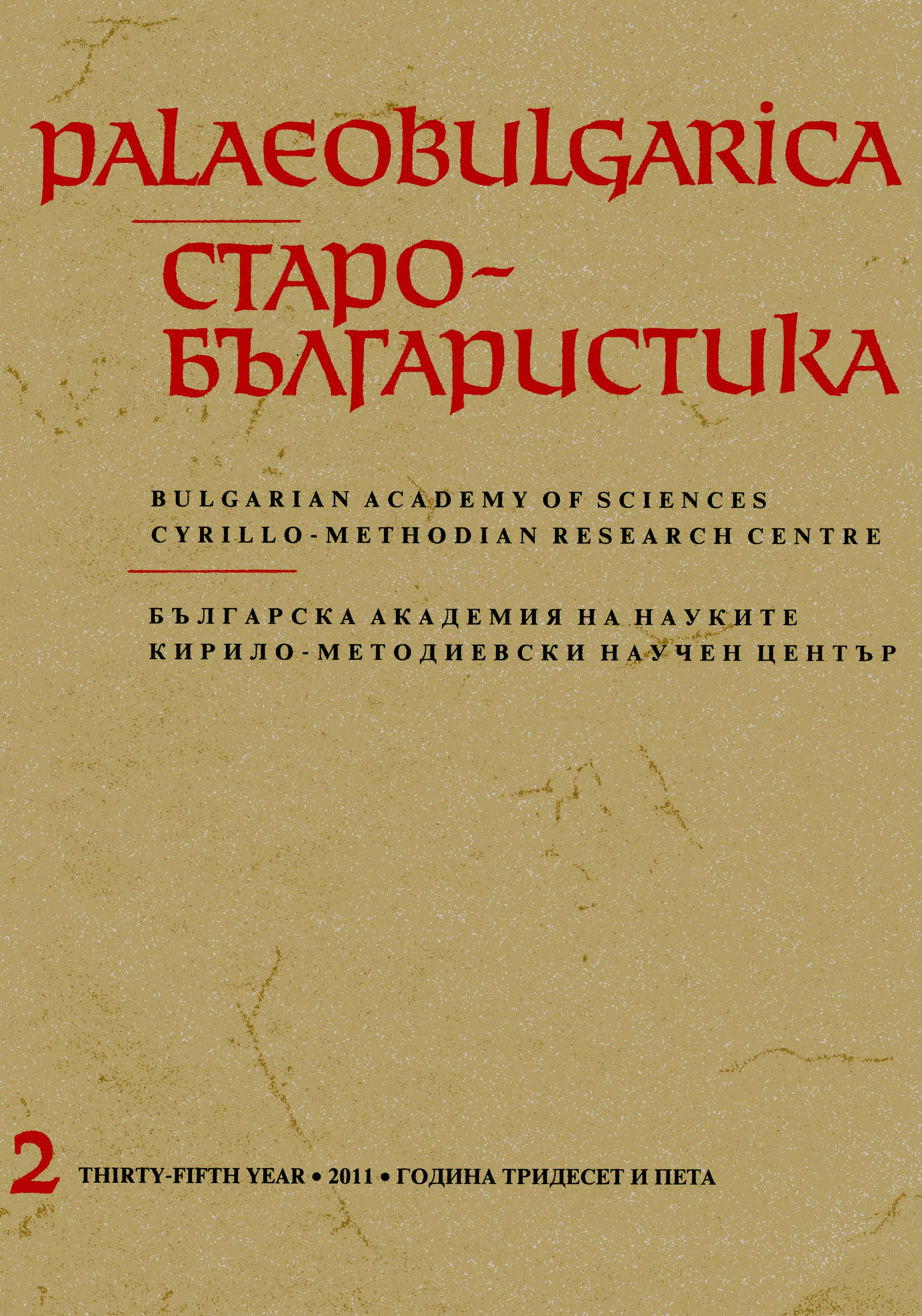 Summary/Abstract: Modern scholarship has tended to frame the reign of George I Terter (1280-1292) as the apogee of Bulgaria's "time of troubles". To support this interpretation, advocates of the "Terterid decline" paradigm point to more robust Nogai Tatar raiding across the Danube during this period, as well as to the emergence of new semi-autonomous elite estates in regions previously under the direct authority of Tarnovo. Characterizations of the "Terterid decline" rest in part on the assertion that land tenure served as the primary foundation of political power in late-thirteenth century Bulgaria, as they interpret the number of newly-minted appanages emerging in George Terter's reign as indicative of increased political dissolution. However, the actual relationship between land and power during this period remains largely unclear. Most assessments of George I Terter are content to take the growing number of appanages in his reign as quantitative indices of the weakness of the central government, without any more detailed examination of how those appanages differed from one another in the circumstances of their emergence, and in their relations with Tarnovo. In light of such continued ambiguity, the present study attempts to better understand these relationships by comparing two of the largest appanages to emerge in Terterid Bulgaria: that of the despotes Smilets based around the fortress of Kopsis; and that of George Terter's brother, the despotes Eltimir, based around the fortress of Kran. Such close comparison reveals key differences in the origins of each appanage, and their dispositions vis­ a-vis the Bulgarian crown. These differences, and their implications for our understanding of the so-called "Terterid dissolution", constitute the main focus of the following pages.