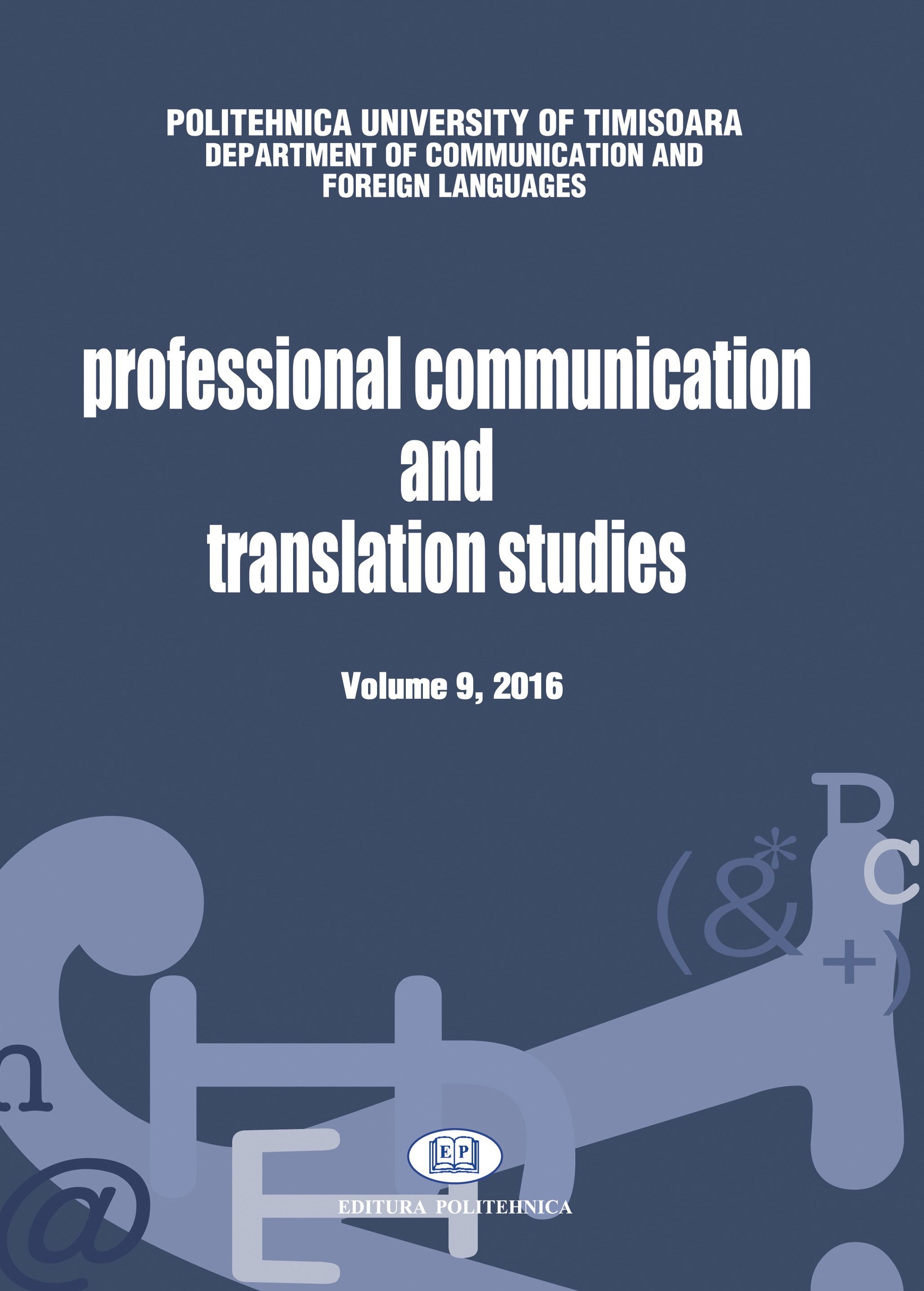 Summary/Abstract: The aim of this research is to find out the type of functional equivalence adopted in the translation of online advertising from English and into Arabic. This research adopted skopos theory (Vermeer 1978) which is a functionalist theory that shifts from the linguistic equivalence to the functional appropriateness of the target text. By comparing 40 online English advertisements and their rendered version into Arabic, the results of this research revealed that skopos theory was significantly used in both textual and visual elements (e.g. images) of target advertisements. Generally, the translator adds, explains, replaces or omits source linguistic or visual elements at the expense of cultural concepts to achieve a functional equivalence. This resulted in a significant cultural loss and misrepresentation of the source culture.