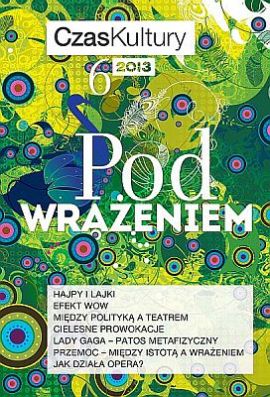 Gest lidera
Body of a Leader

Political Gesture in Contemporary Italy: the Case of the Five Star Movement

Summary/Abstract: The article raises the issue of the connection between the political agenda of the Italian Five Star Movement (Movimento 5 Stelle) and the performative gestures and actions of its spokesman and leader, former comedian Beppe Grill. After a brief introduction outlining Grill’s path from theatricality to politics, the article shows how he consciously uses his body as a means of certifying the truth of the words he speaks. All this leads to the conclusion that, considered as a whole, including his body, Grill expresses a commitment that is more than merely a means of impressing voters. It is also an incentive for them to take personal responsibility for the fate of their own country, which is expressed in the main point in the movement’s programme: moving away from representative democracy towards a citizen’s democracy.