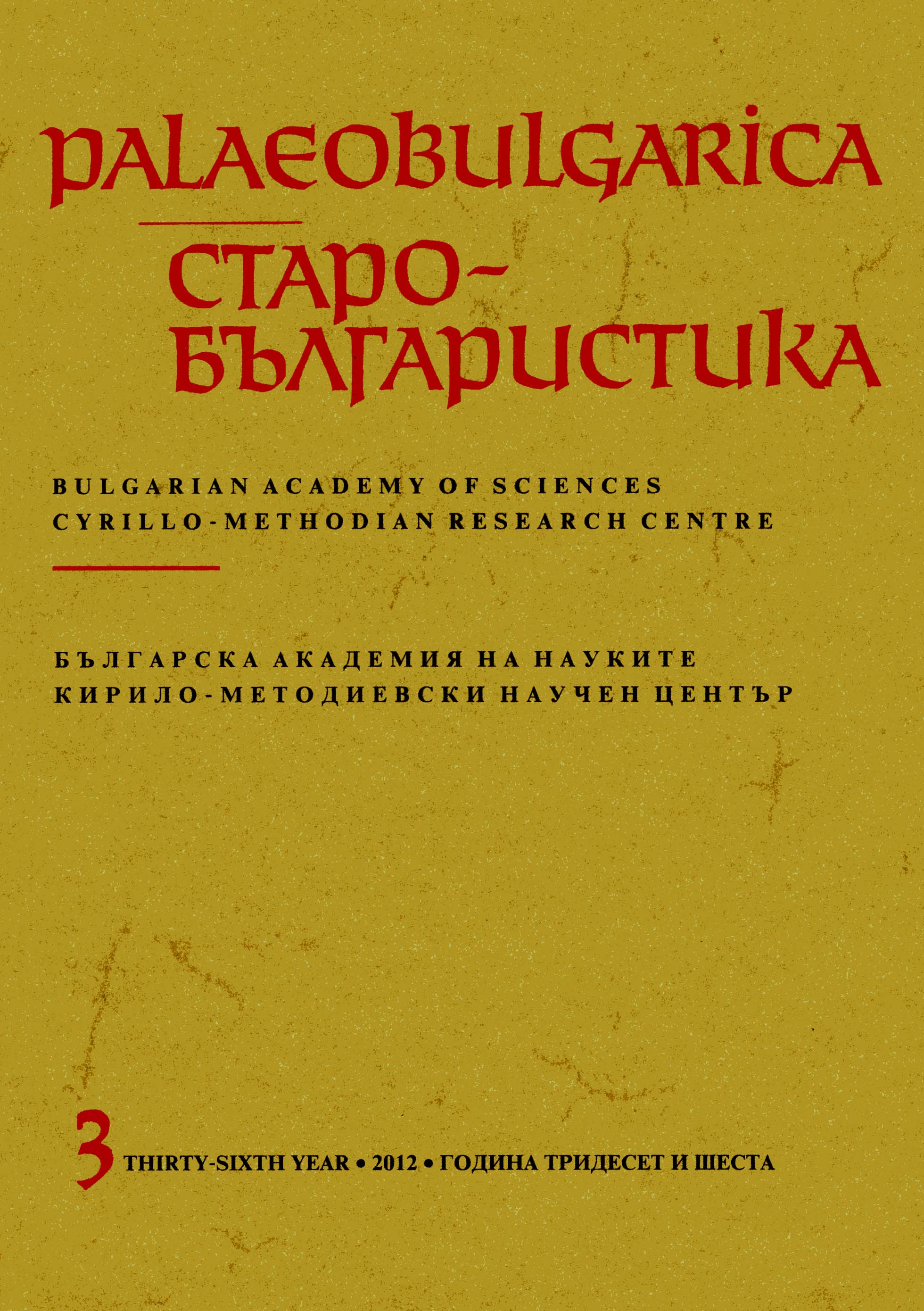 Summary/Abstract: This article is part of a broader research in the gamma family - a group of five interconnected medieval Bulgarian calendars of saints which contain rare commemorations of the Archaic Constantinople Typikon extracted later from the Menologion of Basil II, as some commemorations can be found mainly or only in the Roman Catholic calendars. The article examines the menologion to Apostolus Dečani-Crkolez No. 2 (DC2), which is not a gamma family manuscript but contains some of Constantinopolitan and Western commemorations that are not found in the manuscripts of this family. The distribution of these commemorations between DC2 and manuscripts of the gamma family testifies definitely that there was more than one early Slavic short version of Constantinople Typikon that formed the basis for the full Menologion and other full annual calendars.