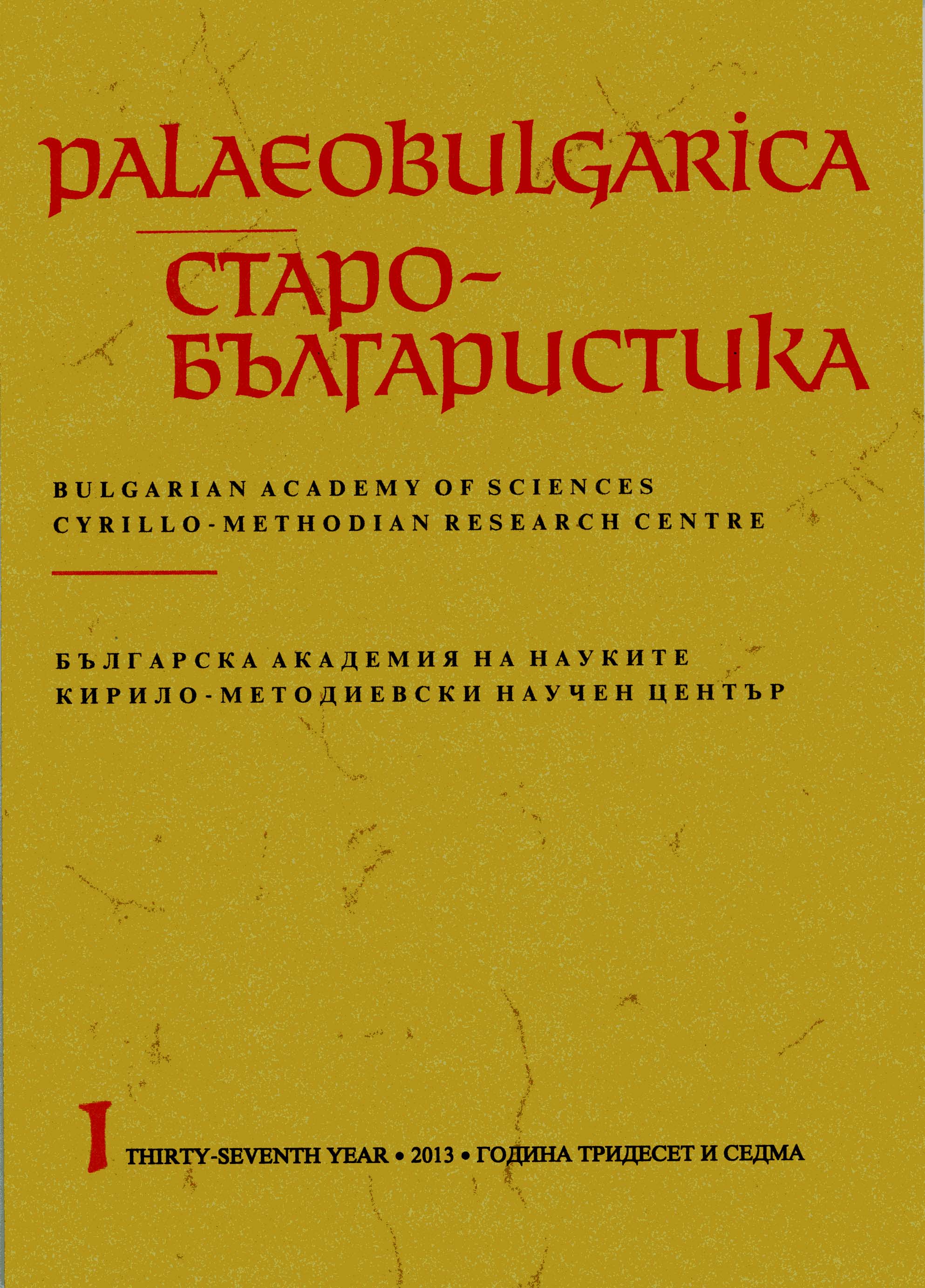 Summary/Abstract: The aim of this article is not as much to draw the history of the relations between the Bulgarian Kingdom and the Latin Empire of Constantinople but rather to put a historic-graphical question under discussion. A majority of works are dedicated to the Fourth Crusade and the foundation of the new empire but a very few of them, at least from the Western European ones, mention the role of Bulgaria even though she is the most stubborn enemy of the newborn empire, at moments much more dangerous than the actions of the Byzantines themselves. An analysis of the relations (not always conflict ones) between the two states would be of great benefit to those who would like to explore more deeply the role of the Latin Empire in the whole picture of the expansion of the papacy and West Europe towards East. Sadly, the authors who have dedicated most time and effort to this problem are being neglected or some excellent works by Bulgarian scientists, whose knowledge undoubtedly would allow a better interpretation of the topic, are just superficially being used.On the whole in the relations between the Bulgarian Kingdom and the new empire there are five phases. The first one, accredited by a significant amount of sources, is the one of the initial contacts when the Bulgarian diplomacy is trying to apply a friendly approach, immediately rejected by the Latin. The second phase is the one of the most violent conflict, between 1204 and 1208. The third phase follows, during which the relations normalize, but it is interrupted after 1230 by the reborn might of the Bulgarian state during the reign of Ivan Asen II and that is how it goes into the fourth one, marked by the revival of the conflict. During the last phase, after the death of Ivan Asen II, both sites go into a time of degeneration, from which the empire does not manage to go out of. It is clear that, independently from the times of peace, the hostility remains a constant in the relations between them. As long as to Bulgaria, this is completely understandable because for her the new empire is nothing more than the heir of the old one: a new enemy in means of control over Thrace and Macedonia, two regions always in the centre of the expansionist policy of Asenevtsi. It is another case of the Latin who could, of course, take advantage of the initial favorable intentions of Bulgarians and provide a much more peaceful existence for themselves. But they do not wish for that, wrongly believing that they will be able to easily deal with their North neighbor. This wrong assumption of theirs turns out to be fatal and the Byzantine are exactly the ones who take advantage of it and rebuild their own empire thanks to the indirect help of Bulgarians.