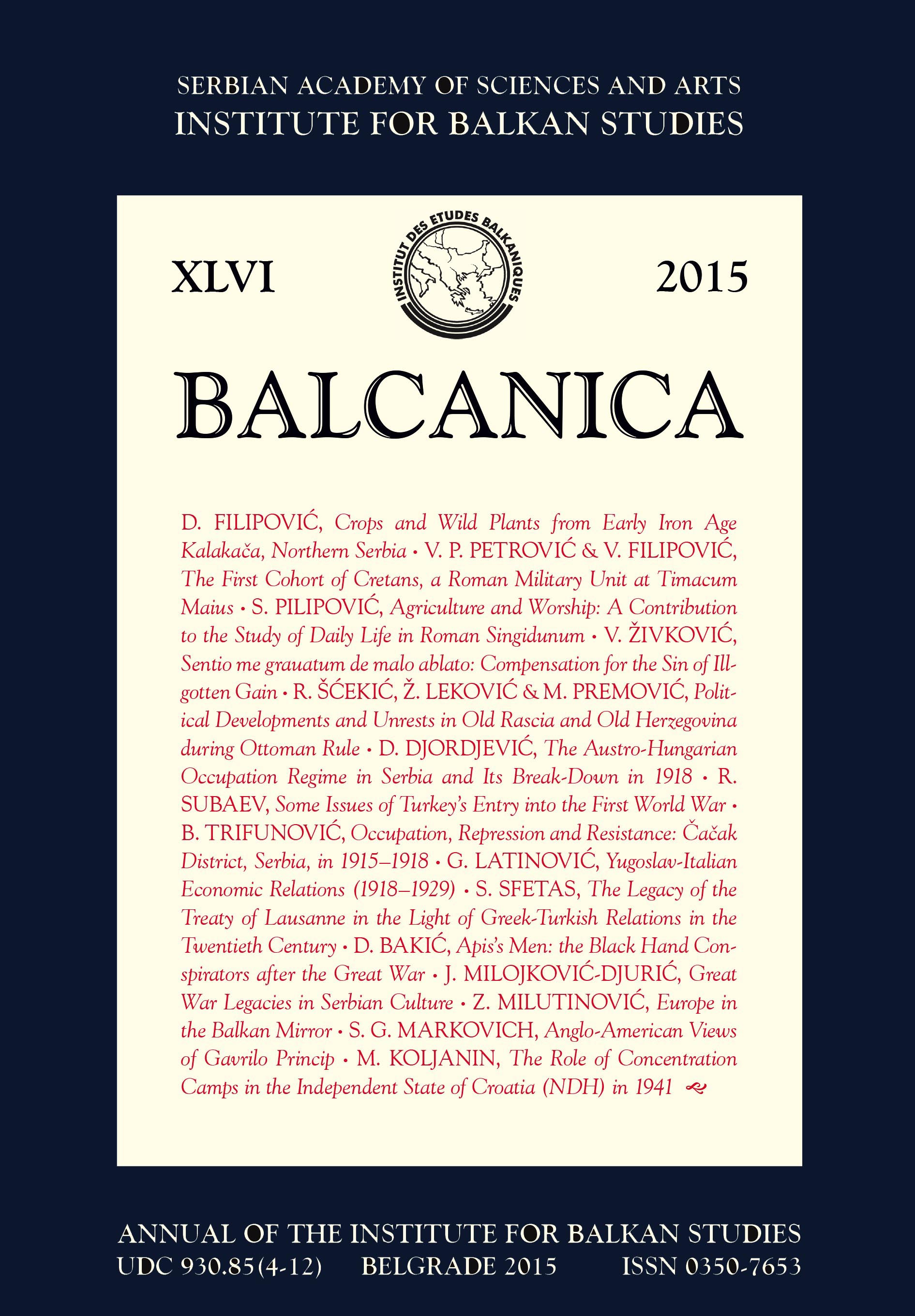 Summary/Abstract: The paper based on archival, published and press sources, and relevant lit¬erature presents the ideological basis and enforcement of the Croatian policy of the extermination of the Serbs and Jews in the Independent State of Croatia (NDH) which had its place within the New Order of Europe. Soon after the establishment of the NDH in April 1941, the destruction process was partially centralised in a network of camps centred at Gospić. After the outbreak of a mass Serb uprising and the dissolution of the Gospić camp, a new and much larger system of camps centred at Jasenovac operated as an extermination and concentration camp from the end of August 1941 until the end of the war. In November 1941, the mass internment of undesirable population groups was provided for by law, whereby the destruction pro¬cess was given a “legal” form.