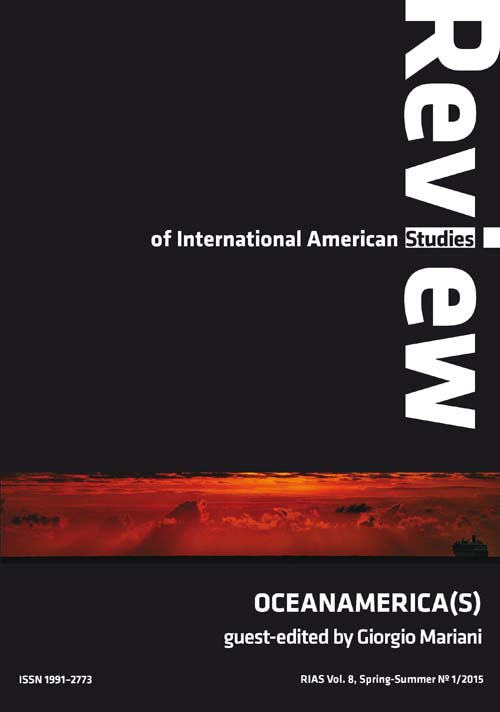 Summary/Abstract: The so-called Blue Water principle, from which I’ve borrowed my title, was articulated around 1960. The context was a debate at the United Nations about decolonization. I quote a somewhat lengthy, but very useful, account by the Native American writer and activist Ward Churchill from his book "Acts of Rebellion":Belgium, in the process of relinquishing its grip on the Congo, advanced the thesis that if terms like decolonization and self-determination were to have meaning, the various ‘tribal’ peoples whose homelands it had forcibly incorporated into its colony would each have to be accorded the right to resume independent existence. Otherwise, the Belgians argued, colonialism would simply be continued in another form, with the indigenous peoples involved arbitrarily subordinated to a centralized authority presiding over a territorial dominion created not by Africans but by Belgium itself. To this, European-educated Congolese insurgents like Patrice Lumumba, backed by their colleagues in the newly-emergent Organization of African Unity (OAU), countered with what is called the ‘Blue Water Principle’, that is, the idea that to be considered a bona fide colony—and thus entitled to exercise the self-determining rights guaranteed by both the Declaration and the UN Charter—a country or people had to be separated from its colonizer by at least thirty miles of open ocean. (Churchill, 2003: 19–20)Discourse about self-determination has moved on in the past half-century, but you can understand why a Native American writer like Ward Churchill would nonetheless remain interested by what was said in 1960. The Blue Water principle defines colonialism in a narrow, restrictive way—so restrictive that many ‘tribal’ or, as we now say, ‘indigenous’ peoples would not count as having been colonized. According to the Blue Water principle, colonialism requires sea-based conquest. It is only crossing the ocean to conquer that is scandalous, that provides a reason for outrage; what might appear to be the same condition of conqueredness and alien control, if produced without the conquerors getting their feet wet, is declared to be not a scandal at all. Thus the domination that follows land-based conquest quietly becomes normal, an unremarkable outcome of the natural course of human events, unworthy of comment or complaint.