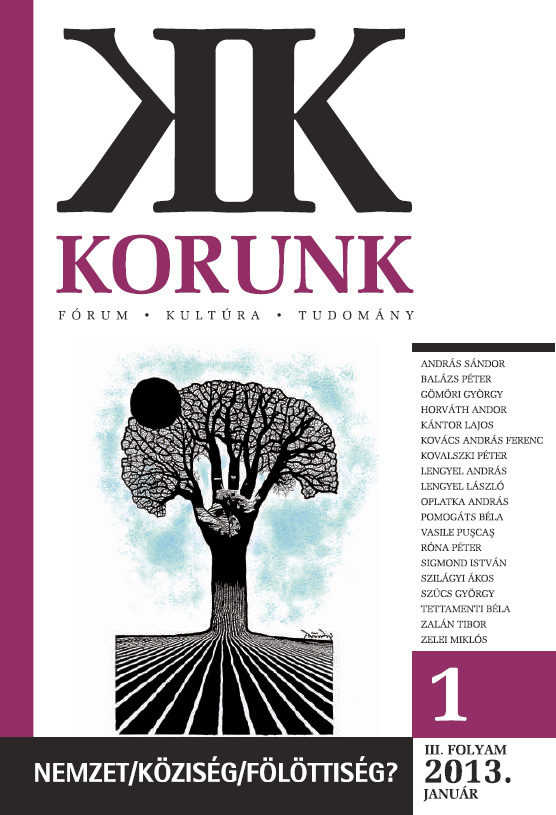 Summary/Abstract: The author argues that the central attraction of Russian literature over the West has been its spiritual aspects and religious pathos reminiscent of the European Middle Ages, which enchanted the spiritually more sensitive writers of the modern Western world, operating under pure economic rationality and within the confines of a “disenchanted” worldview. This attitude could be subsumed under the category of “orientalism” as a kind of nostalgia for a seemingly lost religious state of the world, or even as a search for a “lost paradise”. However, the civilizational collapse has undermined the myth of Russian literature already at the beginning of the last century, and it placed the writer within the complex relationships of the “mundane” bourgeois era. At the end of this historical process, the myth of Russian literature has lost its validity, and now it only preserves the memory of a bygone state of the world.