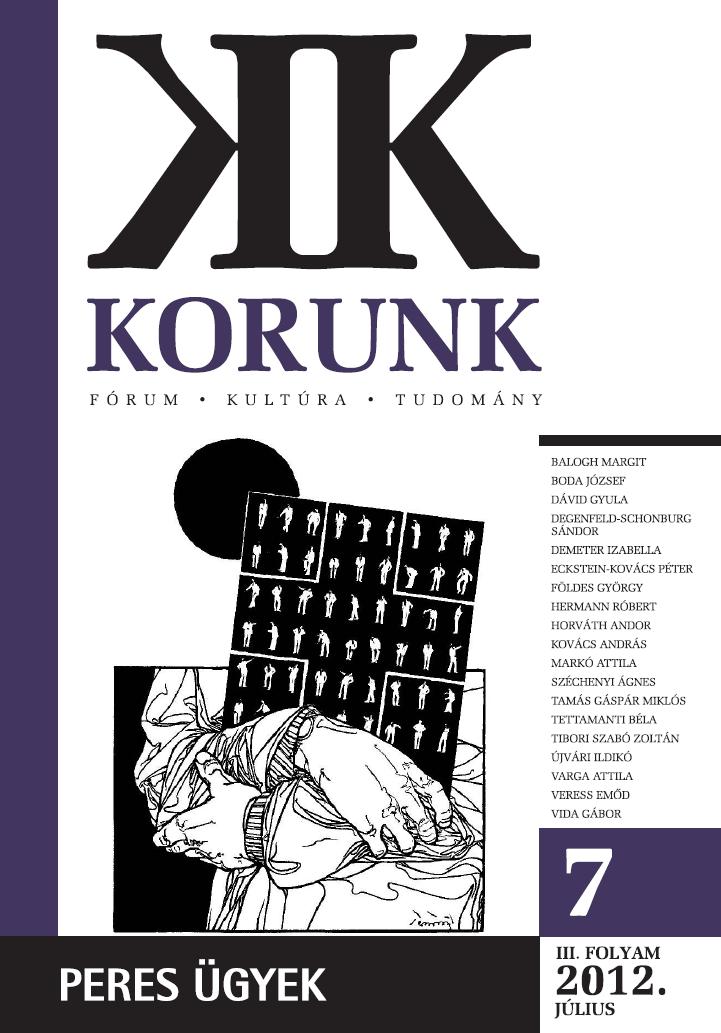 Summary/Abstract: On his 70th birthday, Kádár could count social consensus among the achievements, yet only because he was aware of the fact that time began to erode social peace, which has been so difficultly realized. The reasons for this erosion were twofold. For one, the economy has stagnated for years. For a large part of the intellectual community, the status quo and the levelling social politics associated with it began to seem unsatisfactory, because it limited them in the actualization of their full potential. These groups were increasingly cramped by the inhibition of private initiative and by the lack of political freedom. On the other hand, the contrast between the situation of Hungarians within and beyond the borders also increased. The public opinion of intellectuals urged the Hungarian government to take action against the oppression of Hungarian minorities living abroad, yet the government remained cautious. The regime of Kádár did not take violent measures against the civic opposition during its process of formation, because the recourse to dictatorial measures would have signified an admission of the crisis. Hungary, as well as Kádár himself, could not take the step back to a practice already transcended, and neither Hungarian society, nor the international public opinion would have tolerated it.

Nehéz kezdet: Kádár János külpolitikája (1956–1957) A difficult beginning: the foreign politics of Kádár János (1956–1957) 2013 A halk és a hangos: Kádár és Ceaușescu külpolitikája The Quiet One and the Loud One: The Foreign Policies of Kádár and Ceaușescu 2022
2022 © CEEOL. ALL Rights Reserved. Privacy Policy | Terms & Conditions of use
ICB - InterConsult Bulgaria core ver.2.0.1201