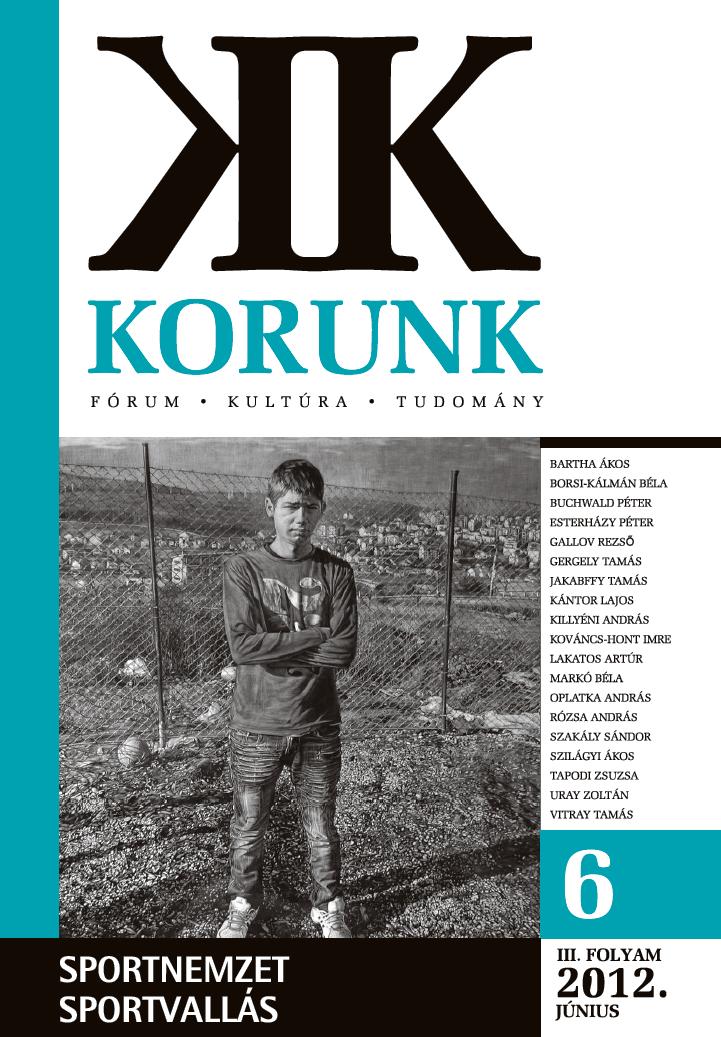 Summary/Abstract: This paper anatomizes the Romanian agrarian reform based on the law of July 1921. The Romanian lordship-policy was highly represented in the public life of Romania and Hungary, as well as in the intergovernmental relationships between these countries after 1921. Despite these, the complex picture of the reform was not completely represented, as the main focus was on Transylvania in Hungary. With a short glance on the historical background, the essay reviews the realisation of national, social, economical and political aspects in different regions. After World War II, the communist regimes of both countries avoided honest dialogue. For this very reason we intend to provide a new interpretation of the motivations and the procedure of the managements, involving sources from The National Archives of Hungary, other contemporary writings, periodicals and international studies. Furthermore, this study demonstrates the variety of arguments, comments and the most important results of the agrarian reform.