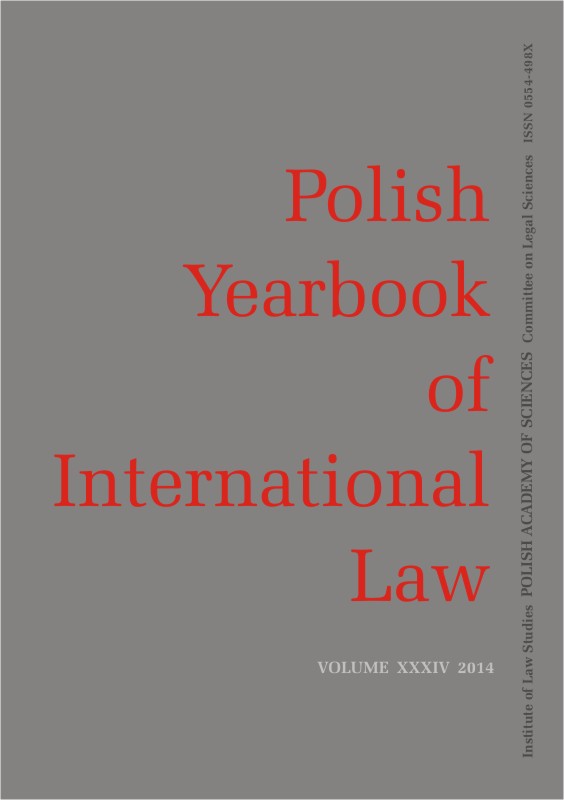 Summary/Abstract: The aim of this article is to classify the armed conflict between Ukraine and Russia in light of international law. Firstly, the Russian armed activities are qualified through the lens of use of force and it is shown that Russia committed an aggression. Secondly, the Russian-Ukrainian conflict is qualified according to the law of armed conflict, not only identifying the applicable norms of law of armed conflict but examining whether atrocities have been committed and whether they are war crimes or mere crimes or acts of terror. The article posits that there is an international armed conflict between Russia and Ukraine and in addition a non-international one between Ukrainian insurgents and governmental forces. The methodology used in the article is legal analysis of documents and international law doctrine.