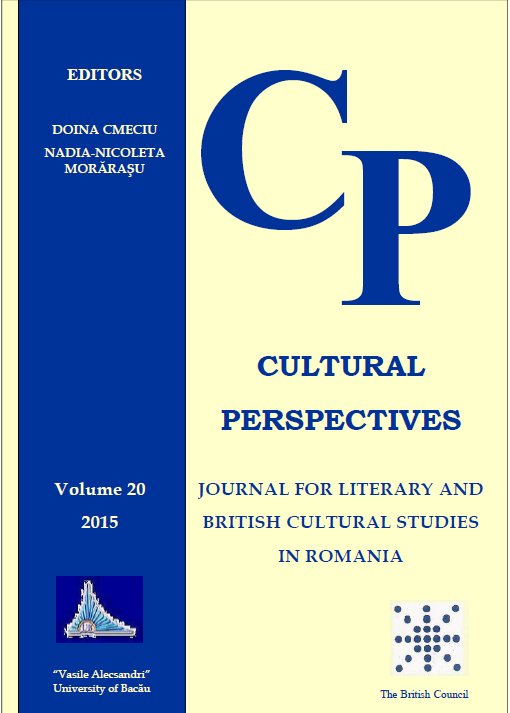 Summary/Abstract: This paper departs from the confrontation of a biological-semiotic concept of Umwelt with a psychological-phenomenological concept of Lebenswelt aiming at exhibiting their interpretations in selected investigative domains of the philosophy of nature and culture. The first part is devoted to the question of how the semiotic relationships of animals and humans to their subjective universes are discursively modeled in phenomenology as a study of individual experience that is consciously realized by senses from the first person perspective. Animals are admitted to have relations with actual things in the observable reality through an outward extension of their body, but they are stated to lack a direct access to the things in themselves and to their various forms of being because they cannot transcend the imprisonment of their surroundings. In the second part exposing the framework of existential semiotics, the existence modes of animal and human subjects are considered in terms of being in the world as immanence and being for the world as transcendence. Immanent subjects are explained as existing in their environments and transcendent subjects as being able to go beyond their life-world. Reassuming the similarities and differences between the research conclusions of philosophers and psychologists, the author puts forward investigative postulates addressed to anthropological linguistics or linguistic anthropology substantiating the search for the defining characteristics of speech derivable from the contrast between the verbal and non-verbal means of communication used in the world of humans and animals.