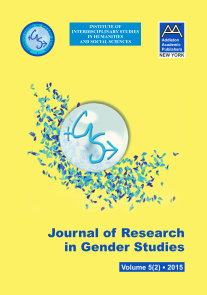 Summary/Abstract: The French Press reviewed the trial and conviction of Oscar Wilde in England through a series of long and detailed articles by some of the most famous journalists and writers of turn-of-the-century France. Although these commentators all seem to be unanimous in their defense of the Irish writer and they condemnation of the British legal system and of the moralistic and hypocritical ambiance surrounding the trial, a close reading of the main contributions shows that they are significant differences among Wilde’s supporters in France. In fact, what has become “l’affaire Oscar Wilde” can be seen as an excuse for French writers to reactivate the war against the archenemy, “la perfide Albion,” but also a way to promote they own agenda, a battle that has little to do with Oscar Wilde and British hypocrisy but more with the way French writers position themselves towards some of the main political debates in late nineteenth century France. pp. 71–84