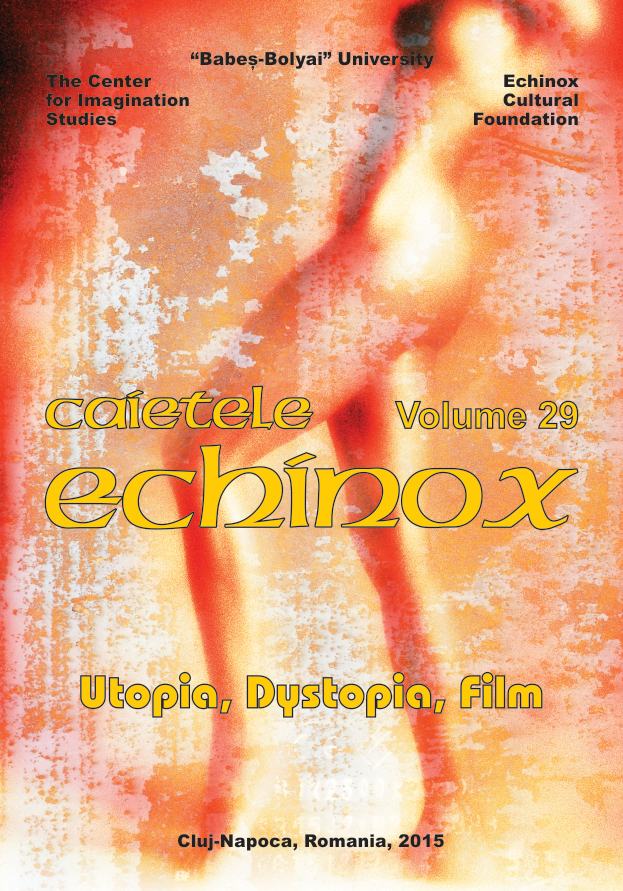 Summary/Abstract: Anime series in the dystopia sci-fi subgenre are essentially what Miller Jr. describes as “investigations into the nature of human identity and its relation to sociocultural forces and structures.” The rarer utopian counterparts tend to fall under Louis Marin’s suggested interpretation according to which “Utopia, in its ever-changing state, is the symbolic destination of all travel narratives.” One of Watanabe’s recent animated series, Space Dandy is at its core a space odyssey through the multiverse where “normal” is the exception. The study analyzes five episodes set in utopian-like places and deconstructs world-building mechanisms, features and functions, while also reconsidering the nature and conditions needed for utopias to function as organic but unhinged realities in a subversion of the dystopian tropes.