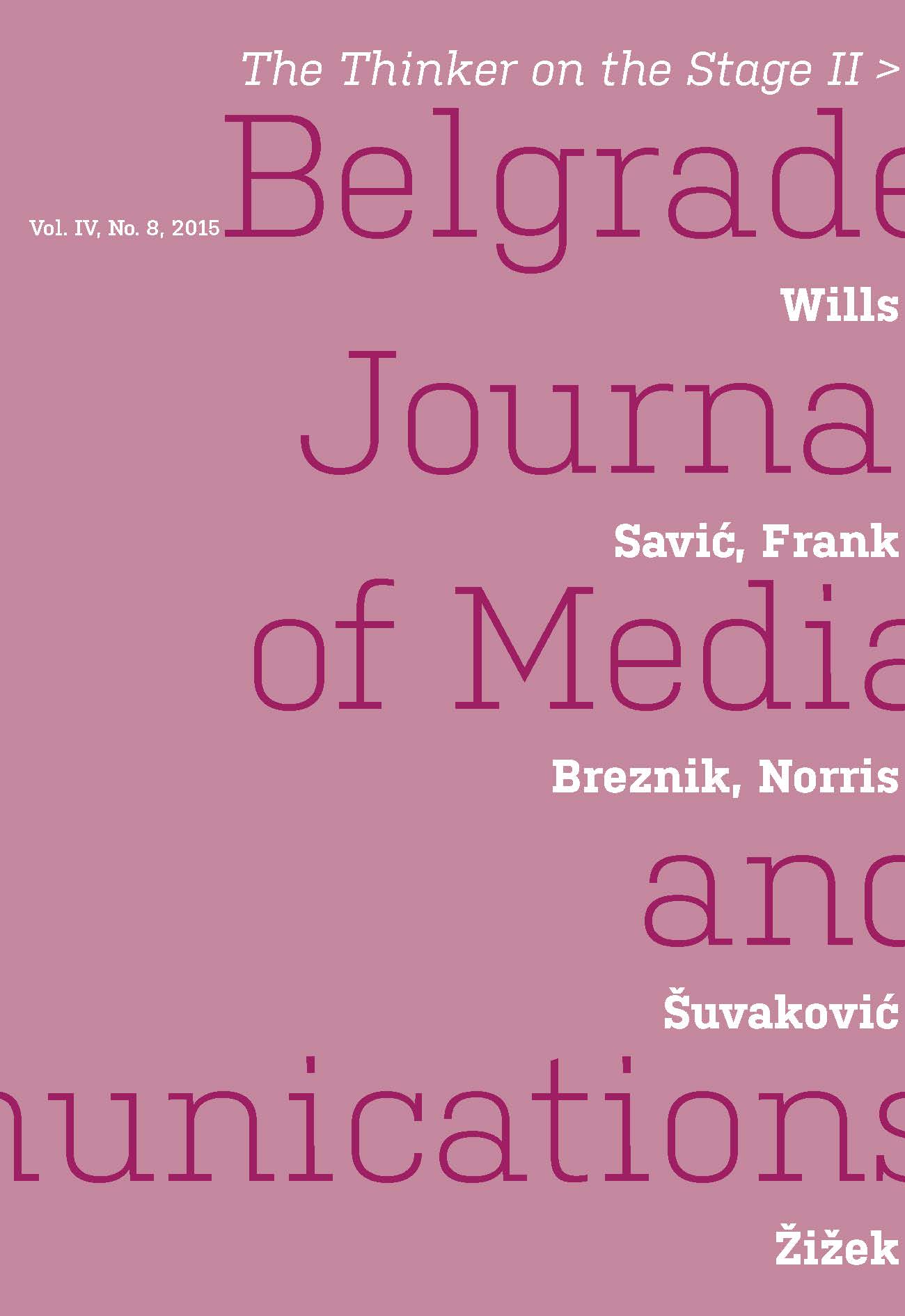 Summary/Abstract: The essay ‘Grey Zones: Political Economy through Forms of Life – Eleven Theses on Feuerbach, Friedman, Hayek, and Speculative Realism’ is a poly-generic theoretical discussion of relations betweenthe materialist discourses of Marxist materialism, neoliberal materialism, and speculative realism. The discussion is poly-generic because I used the model of manifesto or a series of theses, such as Marx’s ‘Theses on Feuerbach’. The purpose of the discussion is to point out the antagonisms and conflicts of contemporaneity. In the discussion, I point to theorisations of modern and contemporary human, cultural, and artistic practices that refer to antagonistic and certainly turbulent processings of production and reproduction, political economy, real life, and forms of life in the field of contemporary non-transparent or grey sociality. The field of performing sociality and its performativity is, in broadestterms, the field of politics, which one may trace, with its rises and falls, from Aristotle’s local (zoon politikon) to the utterly contemporary, multiple confrontation of antagonisms and the potentialities of globality. That field is not only that of a voluntary or coercive ordering of the social, but also an affect or expression of human concern as well as wish that appears in all those activities that constitute real life as real, true life. My discussion rests on an analysis and application of a fragmentary statement that Engels once made in a letter written long ago: ‘According to the materialist conception of history, the ultimately determining element in history is the production and reproduction of real life. […] Hence if somebody twists this into saying that the economic element is the only determining one, he transforms that proposition into a meaningless, abstract, senseless phrase’.