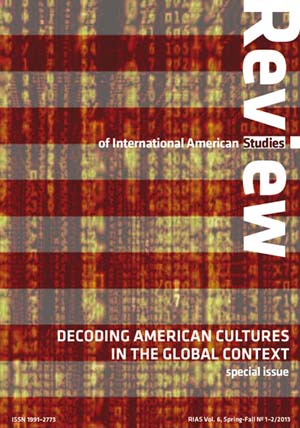 Summary/Abstract: The philosophy of friendship is a curious concept. Even though it is not yet an established term for a full-fledged current in philosophical thought, the coinage has proven useful as a collective category, capacious enough to encompass all intellectual stances sharing the intuition that friendship is a prerequisite of any ethics. Interestingly, it is easy to observe that such an orientation of intellectual endeavors is neither unique to the cultures of the West, nor can it be reduced to being a mere outcome of poststructural revisions of inherited philosophical paradigms. The above notwithstanding, it must be admitted that it is predominantly owing to the cultural ferment of the Culture Wars of the 1980s that such a trend could become noticeable, owing to which studies devoted specifically to the discourses of friendship came into existence.The present article has been inspired with the productivity of this current. Limiting its scope to the domain of comparative postcolonial studies, I seek to demonstrate how parallelisms observable in the intellectual reflection on friendship in the culture of the West, the perspective of which is represented by two corresponding philosophies of Jacques Derrida and Tadeusz Sławek and in the culture of Nuu-chah-nulth, presented on the basis of the analysis of E. Richard Atleo’s "Tsawalk", may become a point of departure for a cross-cultural dialogue. The potential outcome of such a dialogue restores hope for a harmonious world: with a philosophy of friendship at its foundation, the processes of building a balanced world—in which the long practice of the Western usurpation of power over the Other, his worldview, culture, religion, and lifestyle would be seen as illogical—might produce a paradigm in which the Other, being an indispensable component of the self, would not be conceived of in any other way than as a friend.