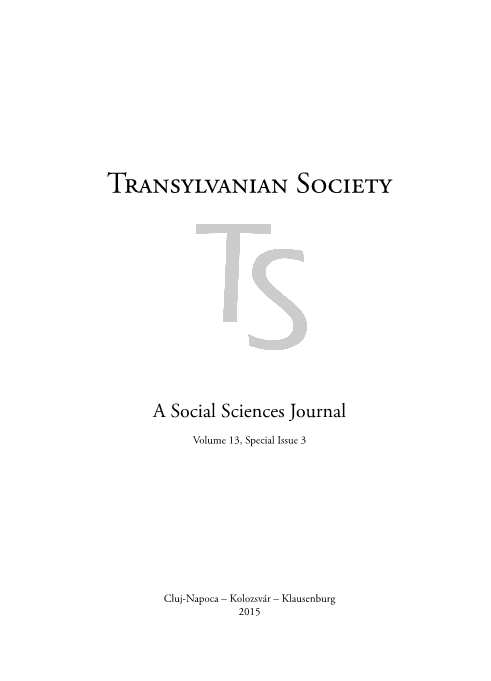 Summary/Abstract: The paper presents the case study of a newly launched – or re-launched – dairy cooperative in Szeklerland, and investigates how different layers of local traditions, new views of rurality and new roles of peasantry, as well as ethnic struggles interplayed in its formation and functioning. While the cooperative can primarily be perceived as a local economic institution, its analysis offers the possibility to shed a new light on the connections between different levels in agri-businesses and on the different, seemingly non-economic factors acting from the background. The cooperative was launched in 2012 within a favorable framework of other local, ethnic initiatives, but it is seen as the successor of a successful cooperative that was nationalized in 1948. Two strong historical experiences shaped its launching: the successes of cooperatives before WWII and the failures and negative impacts of cooperatives during socialism. The investigation can unfold the ways how these discursive strategies, the emergence of new rural elite, the restructuring of agriculture, the idea of autonomy and a sort of ethnic economy gave impetus or impeded the functioning of the cooperative and its shift from subsistence to market.