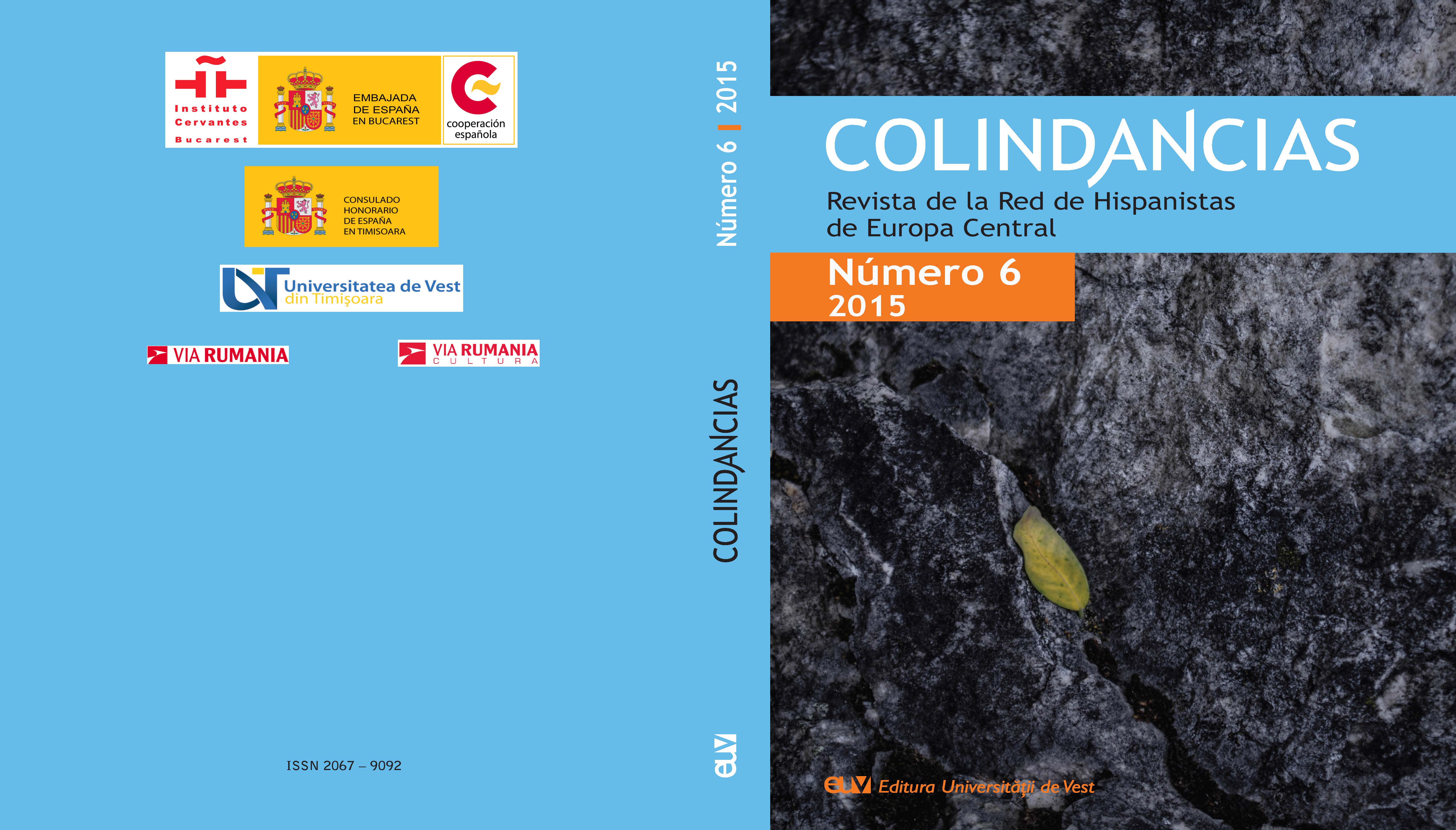 Summary/Abstract: Abstract: The widely accepted idea according to which there is an intricate connection between irony and the modern novel was theorized at the beginning of the 20th century by Georg Lukács in his work The Theory of the Novel and reanalysed at the end of the same century by Milan Kundera in The Art of the Novel. This view of the modern novel as essentially ironic allows, however, certain reviews. In the first part of this article we will point out the terminological confusion that derives from the use of the word irony with two different meanings: one of them referring to the romantic irony, in Lukács’s case, and the other one to the postmodern irony, in Kundera’s case. In the second part of the article we will briefly discuss Wayne C. Booth’s work, The Rhetoric of the Irony, which intends to limit the excessive use of this concept in the context of novel criticism and theory.