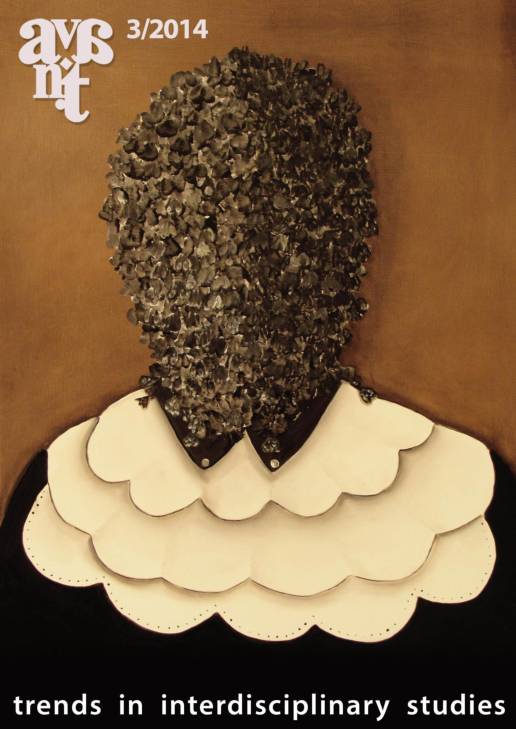 Summary/Abstract: Recent papers on the Capgras delusion have focused on the role played by subpersonal abductive inference in the formation and maintenance of the delusional belief. In these accounts, the delusional belief is posited as the first delusion-related event of which the patient is conscious. As a consequence, an explanatory role for anomalous patient experience is denied. The aim of this paper is to challenge this revisionist position and to integrate subpersonal inference within a model of the Capgras delusion which includes a role for experiential content. I argue that the following revisionist claims are problematic: (a) that a fully-formed belief enters consciousness, and (b) that this is the first conscious delusion-related event. Instead, it is my contention that a delusional thought (arrived at through subpersonal abductive inference) and an anomalous experience co-occur in consciousness prior to the formation of the delusional belief. The co-occurrence of thought and anomalous experience overcomes problems with the revisionist position resulting in an account of the Capgras delusion with greater explanatory efficacy.