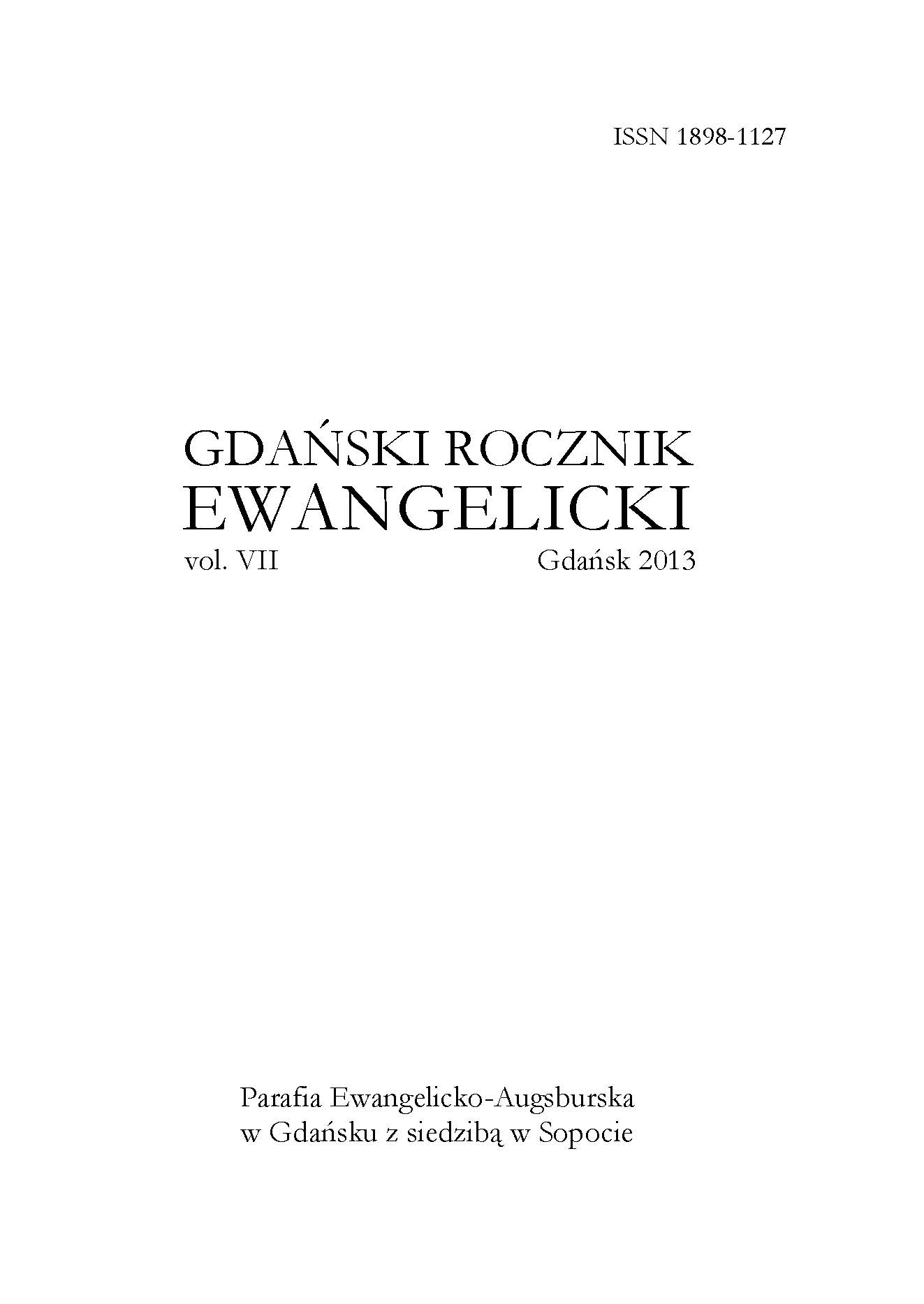 Summary/Abstract: In the 1860s it seemed that the evangelical Inner Mission would be rec¬orded as an extremely interesting chapter in Masurian history, owing to Frie¬drich Salomon Oldenberg’s journey and Johann Hinrich Wichern, who was involved with it. However, a combination of events caused the Masurian is¬sue to vanish rapidly out of the sight of the Mission’s head office in Berlin. Left on its own, the East Prussian department of the Inner Mission was not capable on its own – in spite of the tenuous efforts of individuals – to take steps going beyond its standard work, and neither did it intend to do so. This work, together with the development the Inner Mission in Masuria in gen¬eral, was also paralysed by a lack of staff. It was not enough to lean on the overworked parish clergy, and lay people did not show much interest in it. The attempts to get through to Masuria’s population with the Mission’s ideas through the use of the press and literature were impeded by controversies concerning the Church’s policy on the German-speaking population and the pushing through of a radical Germanisation programme by some of the clergy connected with the Mission. The activity of the Mission reached other dimensions, aided by other institutions outside East Prussia, for the development of social services, chil¬dren’s homes and orphanages. Their rapid development in the second half of nineteenth century was on the one hand a reaction to the terrible situation in the years 1867-1868 and on the other hand channeled into the general Prus¬sian and German trend towards the modernization of the country, and was the consequence of economic and social improvement. Socially and industri¬ally neglected Masuria benefited from the situation because on its territory, either in the centre or on the outskirts, many significant social care institu¬tions were placed. It did not solve all the problems but provided protection for people in need. The Inner Mission, with relatively small but notable participation from the clergy, took part in the creation of many social care insti¬tutions, providing human resources.