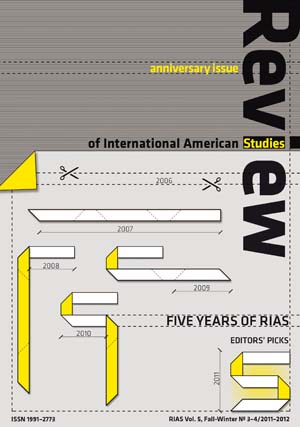 Summary/Abstract: Al-Qaeda’s attacks on New York’s World Trade Center on 11th September 2001 sent seismic reverberations through the geopolitical bedrock of the nascent twenty-first century.Within a month, the White House had established the Office of Homeland Security. In July 2002, President Bush proposed the creation of the Department of Homeland Security (DHS), a department which would bring together 22 entities with critical homeland security missions, and just four months later, in November, the DHS was established. According to the first National Strategy for Homeland Security (2002), the strategic objectives of this new Department (and, indeed, of the United States government) were the prevention of terrorist attacks within the United States, the reduction of America’s vulnerability to terrorism, and the minimizing of damage incurred in, and maximizing of recovery from, attacks that actually occur. Indeed, within just ten months of the attacks, more than 60,000 American troops had been deployed around the globe in the war on terrorism; security on American borders and in airports had been tightened considerably; vast quantities of resources had been pumped into the development and stockpiling of drugs to combat bioterrorism; and the United States had taken enormous measures in its campaign against the development and acquisition of weapons of mass destruction. According to a report by a group at the John F. Kennedy School of Government, one of the ways of successfully organizing against terrorism is with a ‘national security paradigm [which] fosters aggressive, proactive intelligence gathering, presuming the threat before it arises, planning preventative action against suspected targets and taking anticipatory action’. Clearly, such a paradigm has been instituted since the events of September 2001. The attacks, it seems, engendered a new world order and inaugurated a system of governance based on the pre-emption, prevention and anticipation of further terrorist plots.