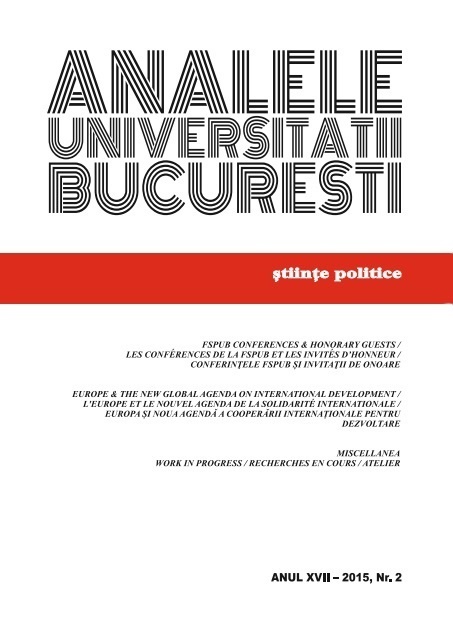 Summary/Abstract: What has the Arab world benefited from a century worth of political study? Has it been able to utilize such studies in issues of political succession and democratization? To answer such questions, this paper explores three sets of contexts. First, since the outbreak of WWI, there has been no significant original scientific work in the Arab World. Second, the experts in the field of political science in the Arab World have failed to offer a sufficient degree of formulation or analysis that can aid in solving contemporary issues. This way, stable authoritarianism, has remained the ruling paradigm until the outbreak of Arab Spring. Third, there is a time gap between the East and the West; where the East is always a step behind Western conceptual and theoretical advancements. In addition, many Arab researchers find themselves tied to a Western agenda for research. Even with the limited effort to formulate an Arab-Islamic perspective of political science, such effort is usually directed at the study of early Islamic experiences, with little direct impact on current politics.