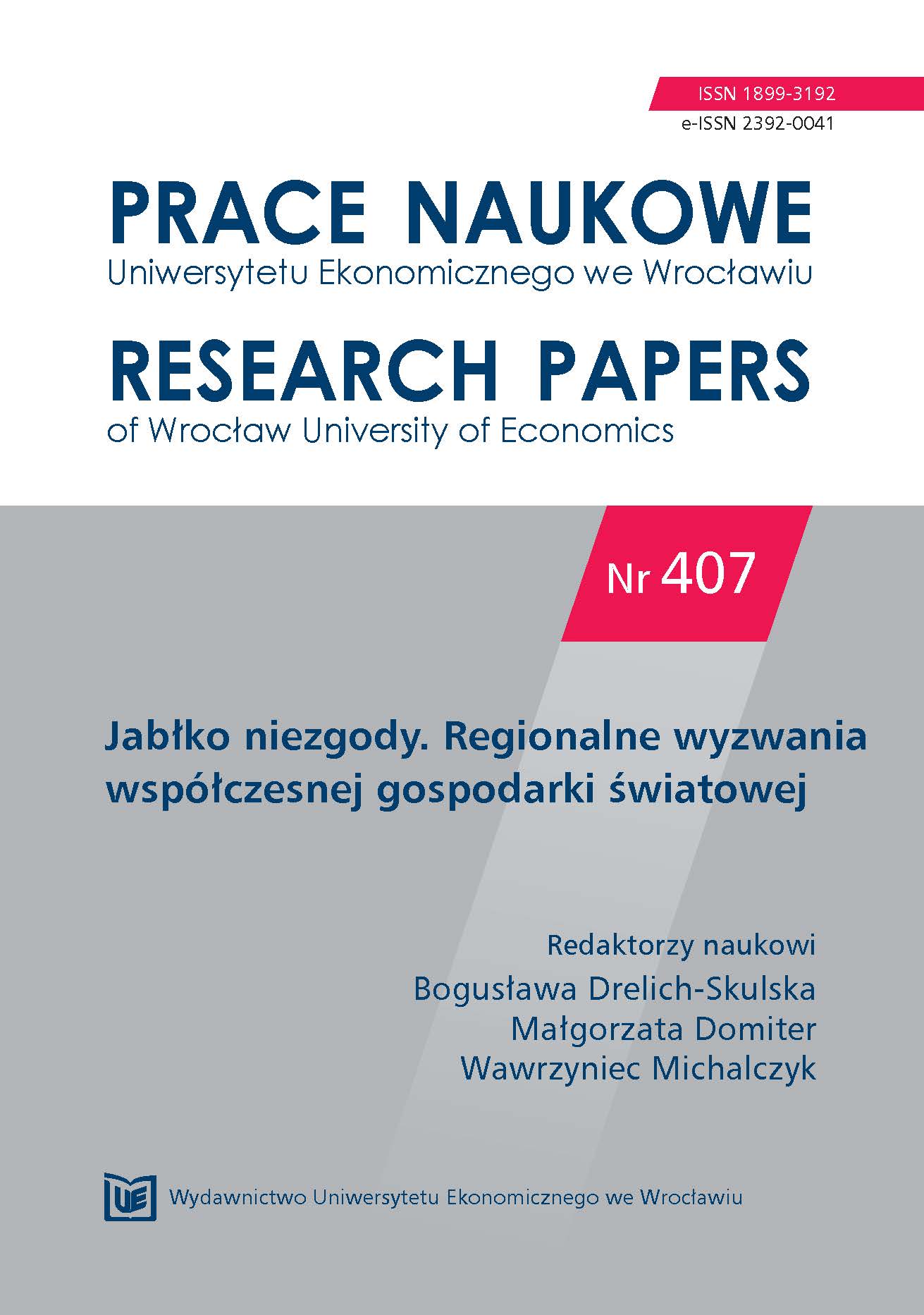 Summary/Abstract: The economy of the People’s Republic of China considerably grew (despite the world financial economic crisis) measured in GDP: 2013 − 7.6%, 2014 − 7.4% year to year. In global numbers GDP was 57 bln yuan in 2013 and 63 bln 646 mld juan in 2014. which nominally meant 10 bln 437 mld USD and in purchasing power of yuan in 2014 14.4 bln USD, (85%) of USA GPD. The development of China is great, but in the last years it has met international and internal tensions, which make it weaker: the decline of export, the gap between the rich and the poor, as well as rural and urban incomes, low productivity in farming and industry. In social policy the housing and hukou system remains the main problem. China officially declared the socialist market economy, but it is strengthening state capitalism.