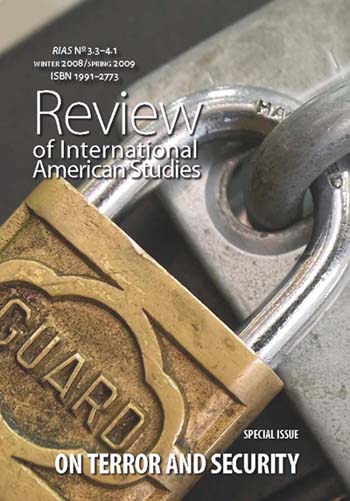 Summary/Abstract: In the post-9/11 climate, the claim that we live in a surveillance society has become a commonplace. However, surveillance, like any other form of governmentality, does not proceed in a linear way, but ebbs and flows, and when particular events, socio-technical developments and a generalized climate of fear come together it can produce periods of ‘surveillance surge’ (Murakami Wood, 2009).The post-9/11 period is such a time, but it is far from the first. This paper aims to examine a previous period of surveillance surge in the late 1960s, by considering the science fiction work of Philip K. Dick, and in particular his bleakest tour-de-force, "A Scanner Darkly"."A Scanner Darkly" is generally thought of as being Dick’s anti-drugs book, which it is (see Youngquist, 2000), but it is also one of his most interesting, amongst many others, on the subject of surveillance—indeed the importance of this theme is reflected in the title. It is the story of an undercover police operative known as ‘Fred’ who as ‘Bob Arctor’ is tasked with infiltrating a group of hippies in a near-future / alternate late 1960s / early 1970s Los Angeles, in order to find the source of a mysterious and dangerous psychotic drug, known as ‘Substance D’ (for ‘death’). In his ‘Fred’ incarnation he has at all times to wear a ‘scramble suit’, which in order to defeat any attempt at identification makes him appear as a blur of constantly changing images of people.