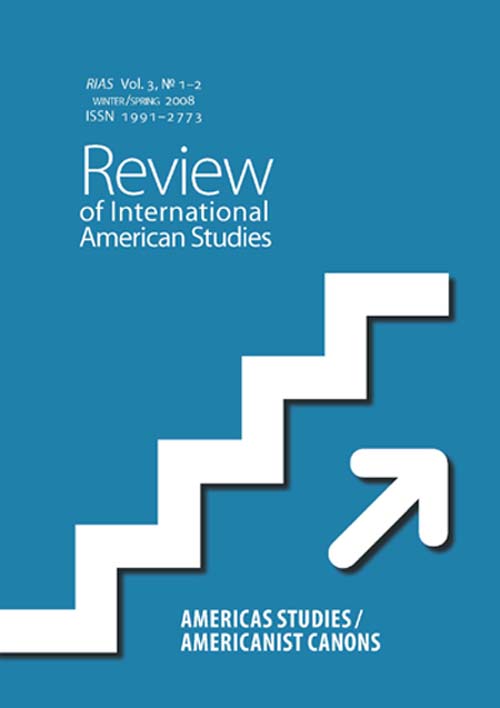 Summary/Abstract: The presumption of a seamless, unproblematic Latino identity militates against the unity that US Hispanic communities could and should forge in order to increase their levels of empowerment in American society. The potential for building coalitions, fashioning collaborative agendas, and joining forces in causes of common interest can become a reality only through serious reflection, inclusive dialogue, and tactful planning. Simply to assume Latino unity is to forgo the hard work, long time, and deep thought that bringing it about will take. A good number of scholars and intellectuals have already warned against the danger of uncritically embracing homogenizing discourses in defining the Hispanic subsection of the American population (Klor de Alva, West and Shorris: 1998, 180–89; Oboler: 1995; Flores and Yudice: 1993; Davis: 2000). Juan Flores and George Yudice have described Hispanics in the United States as a ‘very heterogeneous medley of races and nationalities’, composing not ‘even a relatively homogeneous ‘ethnicity’ (199). These authors and many others have abundantly shown that promoting totalizing representations of the Latino community overlooks the differentiated cultural contributions and the particular social legacy that each individual subgroup has brought to the large canvas of American society. The disadvantages have thus far been articulated in terms of the levels of material or symbolic power that a homogenizing representation can cause Hispanics to lose or fail to acquire vis-á-vis American society’s non-Latino political and economic mainstream. But no one, to my knowledge, has alerted us to what is perhaps an even graver danger: the debilitating impact that such representations can have on the ability of individual subgroups to fend off intra-Latino injustices.Given the varied circumstances under which the various subgroups entered the United States, as well as the differing ‘ages’ of their relationships with this country, at least these subgroups’ economic and political leaderships differ in visibility, access to resources, and levels of empowerment. Differing levels of empowerment imply, of course, unequal degrees of vulnerability. Divides may exist even within Latinos of the same national origin if obstacles such as race and class intervene. Narrating his experiences in Tampa, Florida, in the 1930s, the US -born black Cuban Evelio Grillo recalls that ‘black Cubans and white Cubans lived apart from one another in Ybor City’ (Grillo, 2000: 9). Not only does Grillo not remember ever ‘playing with a single white Cuban child’ when he was a kid, but he, unlike his white Cuban compatriots, also had doors of opportunity slammed on him by Jim Crow America because of his color. ‘I don’t know of any black Cuban college graduate of my generation, and of all the generations preceding desegregation, who is not a graduate of a historically black college’, says Grillo, who recalls that even in matters of carnal love, the racial difference..