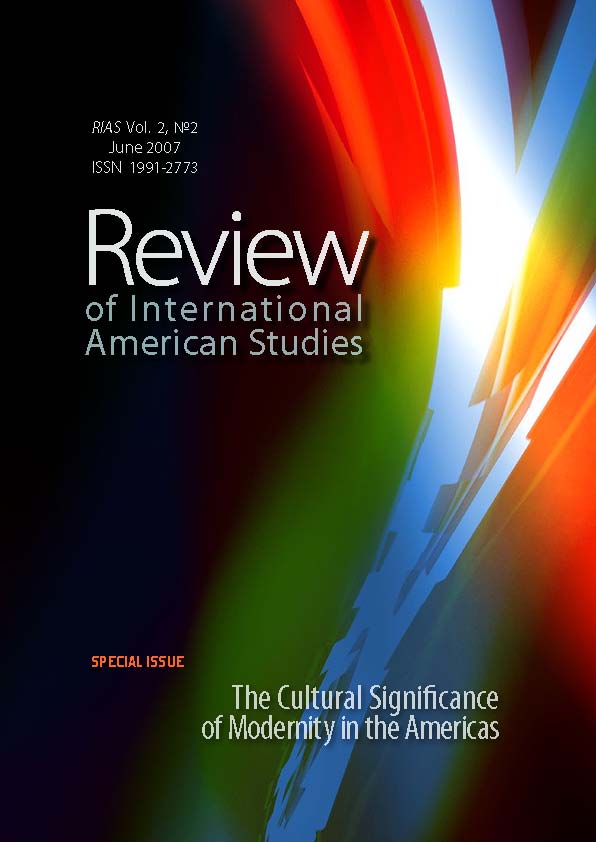 Summary/Abstract: On a Sunday morning in April, while visiting family in Newton, Massachusetts, I joined my parents and others for brunch in the restaurant of the local Marriott hotel. As an ethnographer of Haitian society, I immediately took notice that the men refilling the abundant buffets, cooking omelets, and clearing tables, and Haitian women waiting the tables were Haitian immigrants. The name badges worn by the workers confirmed their Haitian origins. But the badges identified them by a strange and unprecedented form of appellation. They were assigned typically Haitian first names—Frantz, Yves, Marie, Jeanne—but no surnames, that is, they did not have the kinds of surname one would expect to compliment and complete these first names, for example, Pierre, Belizaire, Jean-Baptiste, Saint-Fort. In place of their middle name, rather, was a city or province in Haiti! And where their last name might have been was the nation-state itself. They were ‘Frantz, Cap Haitien, Haiti;’ ‘Yves, Aux Cayes, Haiti;’ ‘Marie-Carmel, Portau-Prince, Haiti;’ and ‘Jeanne, Jacmel, Haiti.’ There were other employees who were ‘of,’ as opposed to simply ‘from,’ the United States. They were white and worked the more visible jobs of hostess and cashier. They weren’t ‘of’ a nation-state but were surnamed for a state in the US. A receptionist at the front desk was Cathy, Newton, Massachusetts.The apposition of a unique person’s first name with a concrete locality in a ‘real’ nation-state made unconscious sense to everyone in my party of four except me. For them, Marriott’s ‘writing of identity’ had taken on a sort of inevitability. If the first name, city, and country were already on the badges, these signifiers must have had status in a real or natural order. But I was struck by the non-sense of putting a first name and a location together, as though there were some inherent linkage between the elements. I was unnerved by the sight of human bodies as props for a new kind of signification.