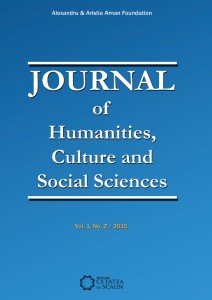 Summary/Abstract: This paper on the question of the concept, role and functions of State, attempts to critically analyze recent developments and transformations. It is assumed that all existing State models to date are in ideological crisis that challenges the concept of State. The problem is that the empirical evidence of the role and functions of the State or the State system are different from a standpoint of a range of spheres of government, which generate the multiple requirements of the regulatory activity of the State. In the discussion some questions are identified and proposals that may be useful for analyzing the transformation of the State are formulated.