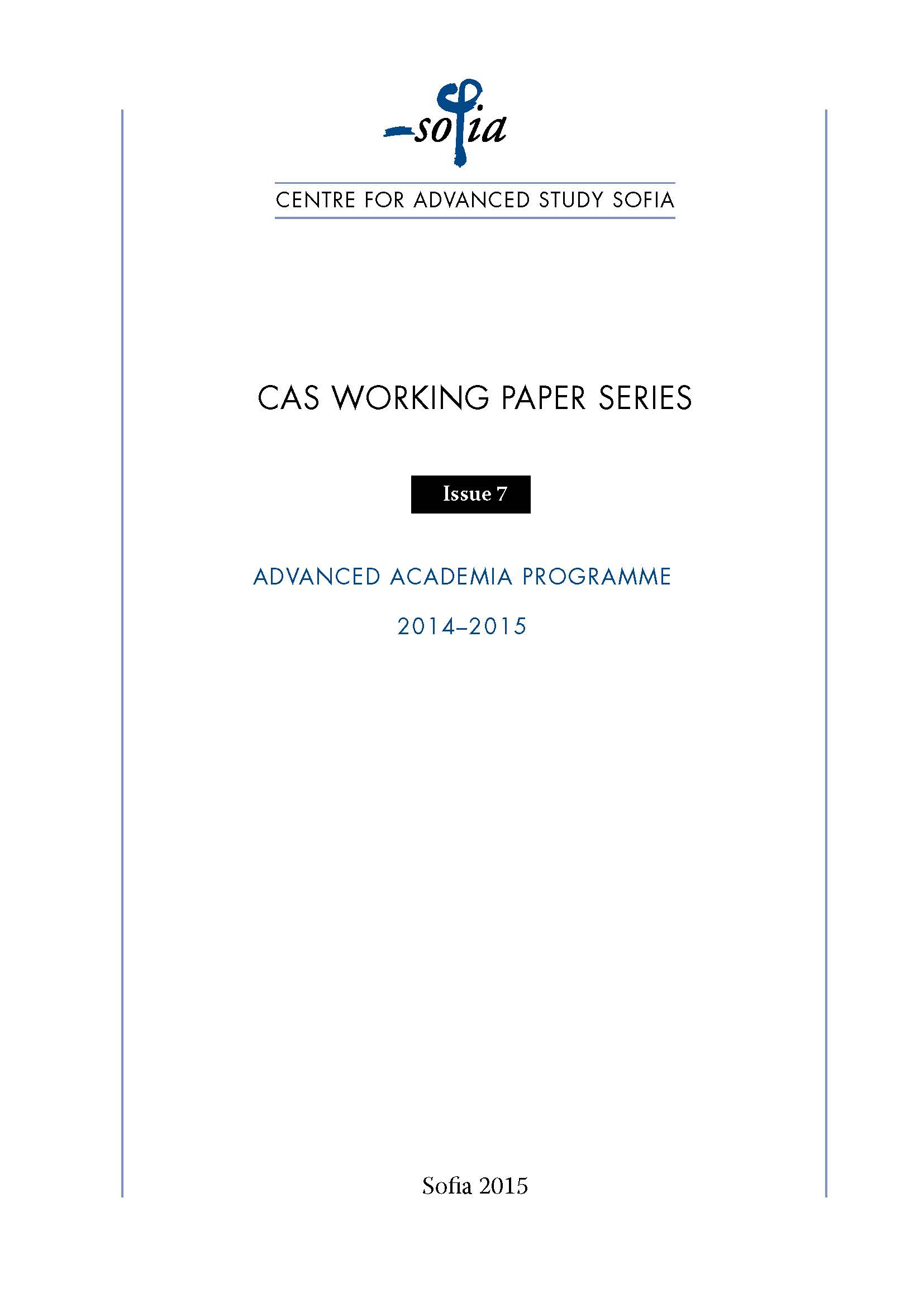 Summary/Abstract: We presume that the major transformation within the epistemological theories of the late scholastic master Scotus and the classical thinker Kant is a result not of some abrupt transition or change of method, but is caused instead by the essential difference between the two concepts of “person” as used by the two authors. That is why we claim that the important transition, which should be carefully examined from the view point of history of philosophy, is the one focused on this fundamental reversal: how and when is the guaranteed-by-God finite identity and unity of the knowing subject transformed into a self-sufficient self, independent of any absolute infinite ontological guarantee? The two methodological approaches – the one of Scotus and the one of Kant – are in a very narrow sense “critical”: both of them examine the conditions and limits of human knowledge. But the concepts of the knowing subject, and that means the nature of human intellect and personal identity – the idea of person in genera – are distinct to a considerable degree. What we are trying to demonstrate is that the major change in epistemology from ontotheology to transcendental philosophy lies not within the methodological turn, but rather is produced by the redefinition of the concept of “person” and the new idea of identity and unity of the self, which in Kant’s theoretical framework is clearly distinguishable, because already according to Scotus we have ontology, and yet still an intellectual being fully depended on the absolute being of God.