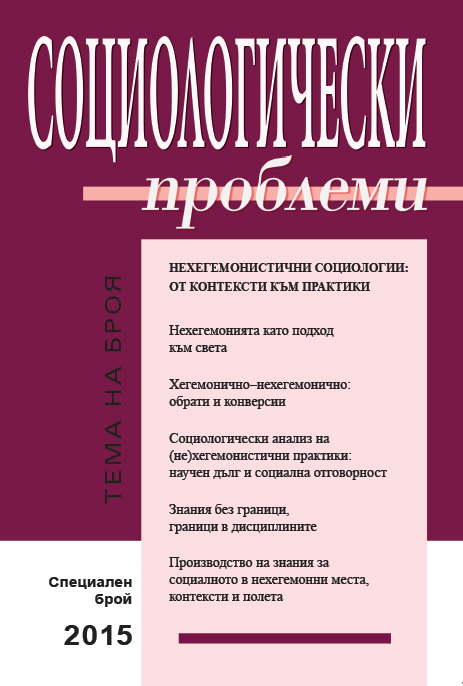 Summary/Abstract: In connection with the debate surrounding Quebec’s “Charter of Values”, proposed by the government in the late summer of 2013 (a debate presented in the first part of the article), the author documents the instrumental use of the principle of gender equality and the internationalization of a so-called “Muslim problem” in a “small society” such as the Quebec society that, in its history, had apparently been free of such perceptions.