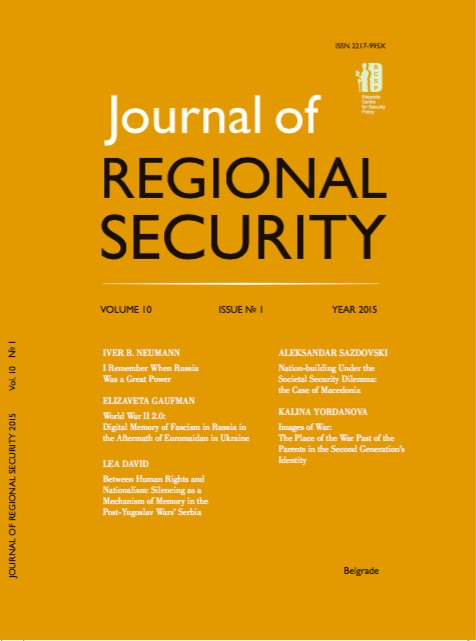 Summary/Abstract: The events in Ukraine in 2013–2014 will have long-lasting ramifications for the future of international security being in essence the end of a post Cold War order. While the scale of Russia’s involvement in Ukraine is still debated, the discursive construction of Ukrainian crisis in Russian media undeniably draws heavily on the World War II narrative of fascism. Representing Euromaidan participants as being on the ‘wrong side of history’ helps bolster an existential threat frame that resonates extremely well on the Post-Soviet space. This paper explores the digital memory of fascism on Russian social media in the aftermath of Euromaidan in Ukraine by analysing debates on Russian segments of social networks, such as Twitter, Livejournal.com and Vkontakte.com.