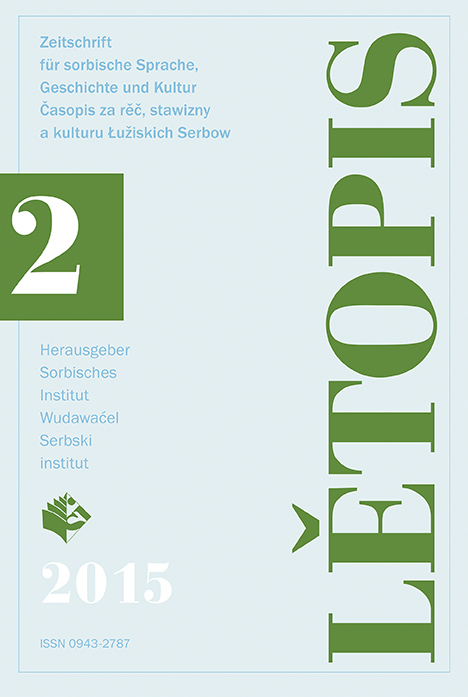 Summary/Abstract: The complex chronicle of Thietmar of Merseburg is an inestimable source not only for Ottonian history, but also for the ideas and conceptions of its author. Concerning his perception of the Slavs, Thietmar sets himself apart from the Slavs as a linguistic as well as an ethnic community. Concerning his terminology, the Slavic language includes Bohemia and Poland, whereas the “people” of the Slavs seem to be restricted to the region between the rivers Elbe and Oder. These Slavs are not a political unity, but divided into numerous peoples. After the great rebellion of the Liutici in 983, political delimitation corresponds to a religious perception that is central to Thietmar’s mindset: he regards the Slavs primarily as pagans. Although he offers detailed prescriptions of the pagan cults and admits the existence of different customs of every small region, these cults are not specifically Slavic, but testify to the stereotyped, characteristic features of a traditional image of paganism, with the worship of idols, sacred groves, sacrifices and oracles. Thietmar includes the superstitions of the (semi-Christian) population of his diocese into this picture. The close association of a Slavic population with paganism leads Thietmar almost throughout to a negative assessment, which, however, is not exclusively motivated by religious motifs and reveals his prejudices against both the ethnic and religious “Other”.