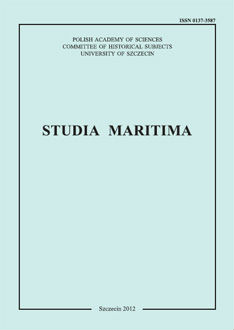 Summary/Abstract: Throughout the period between the 11th and 15th centuries, Christian and Arabic countries as well as territorial dominions, although faced with feudal political chaos, managed to take joint action against pirates. Piracy was unanimously treated as a major risk both to inshore safety and safety at sea, as well as to trade and economic growth. Attempts were made to establish institutional framework for prosecuting the pirates and setting terms under which respective counties would remain legally liable. International treaties had laid foundations for the aforementioned framework and imposed certain liabilities on the countries. A number of treaties concluded during the period under discussion and published by an archivist in the 19th century enables modern researchers to get to know the Law of Nations created somewhere in between the Islamic and European legal cultures.