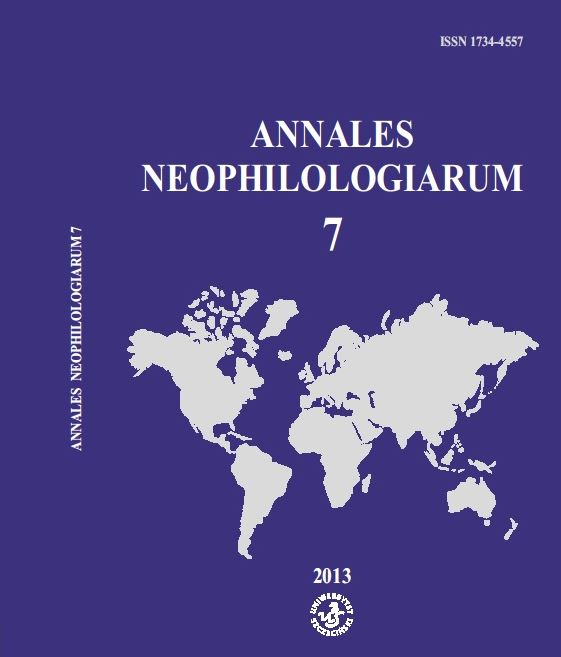 Summary/Abstract: The article refers not only to the writings of Siegfried Kracauer, a German essayist, film and art theorist, philosopher and prose writer, but also, and even in particular, to his monumental essay entitled From Caligari to Hitler. A Psychological History of the German Film. The most important issue he was interested in was the problem of different types of mentality and their psycho-social predisposition with particular reference to national socialism. Viewing the film as the picture of mentality of the nation, Kracauer describes the story of early German cinema taking into account not only Hitler and his later coming to power but also showing “inner predispositon of the nation”, which had an influence on the course of history. The autor especially studies psycho-social analogies between development of national socialism in Germany and a famous film of Robert Wiene of 1920, entitled The Cabinet of Dr. Caligari, which is considered to be not only a leading example of expressionism in German cinema, but also one of the milestones in the film history of the world.