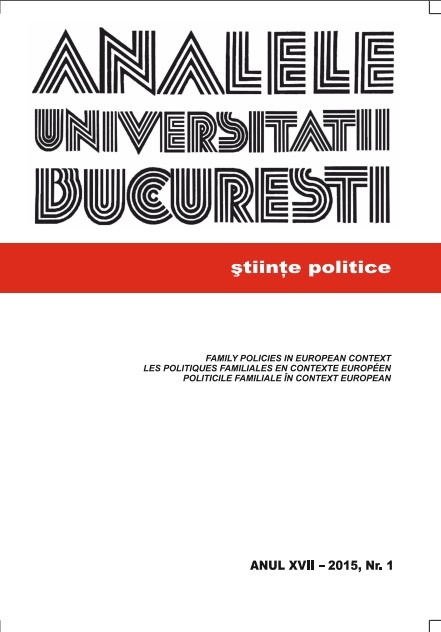 Summary/Abstract: In much of the literature, the Nordic states are presented as models for woman-friendly and gender equality policy. Differences between the gendered dimensions among the Nordic countries are less frequently explored. From a historical perspective, Norway was a latecomer in supporting women working outside the home, yet the Norwegian welfare state pioneered support for motherhood and lone mothers. Norway is one of the few countries in the world with a specific allowance for lone mothers. Today, the need for special welfare benefits for lone mothers is in question. This article follows the rise and reduction of the Norwegian allowance for lone mothers throughout the 20th century and into the early 21st century. While a core reason for developing welfare benefits for lone mothers at the start of the 1900s was to support women in their traditional, unpaid motherhood roles, this article shows how today’s dual-earner and dual-career model and workforce policies exclude lone motherhood as a social category in need of particular support.