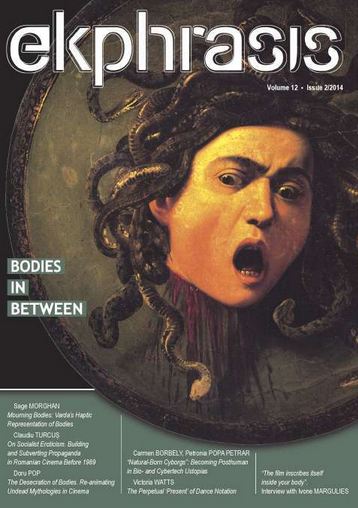 Summary/Abstract: Ivone Margulies is Associate Professor in the Film and Media Studies Department at Hunter College, and in the Ph.D. Program in Theatre at the Graduate Center at City University of New York (CUNY). Margulies is the author of Nothing Happens: Chantal Akerman’s Hyperrealist Everyday (Duke UP, 1996) and the editor of Rites of Realism: Essays on Corporeal Cinema (Duke UP, 2003). She is presently writing a book on confessionalperformative cinema and theatricality, The Real/Actor: Reenactment in postwar cinema. She has published extensively on performance and realism in French and Brazilian cinemas. Recent articles include: “The Changing Landscape and Rohmer’s Temptation of Architecture” (2014), “Bazin’s Exquisite Corpses” (2011) and “Reenactment and A-fi liation in Andrea Tonacci’s Serras da Desordem” (2010).