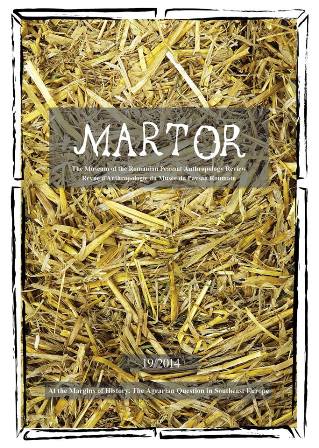 Summary/Abstract: Since the foundation of the Greek state in 1830 arises an agrarian issue which until 1923 takes various forms and causes an agrarian movement. This is mainly due to the changing institutional and social framework when new lands are annexed. This article refers to the problem of “national lands”, the lands that belonged to the Ottomans and were appropriated by the Greek state during the War of Independence (1821-1829) in order to be distributed to the peasants. Many uprisings took place between 1833-1852. The solution is found with the First Agrarian Reform in 1871. The article refers also to the problem of the feudal system which existed in the Ionian Islands as well as to the problem of Tschiftliks in Thessaly, Epirus and Macedonia. The latter finds a solution with the Second Agrarian Reform in 1917. Another acute problem is also mentioned: the currant crisis, which appears in northwest Peloponnese at the turn of 19th century.