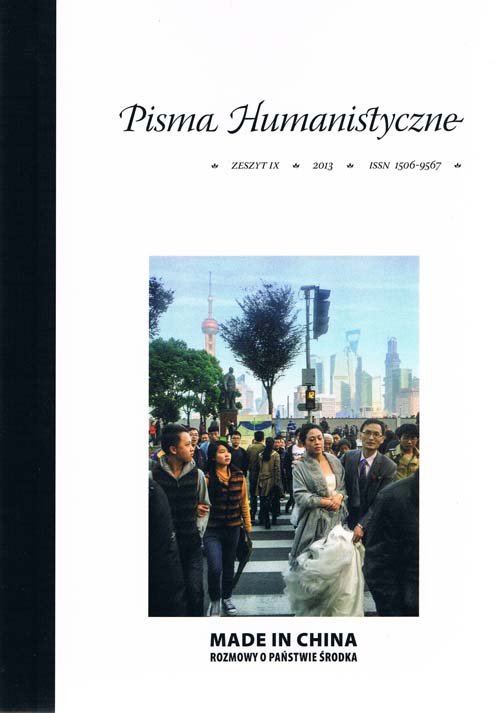 Summary/Abstract: Deng Xiaoping, the real leader of the People’s Republic of China in the 1978–1989, was the initiator and co-author of the most important economic reforms in the history of modern China. Regulatory policy co-created with Liu made the country able to recover from the collapse caused by the Great Leap (1958–1962), and the transformation of the early 80s materialized so called “socialism with Chinese specifics” and laid the groundwork for the current rapid development of the economy of the Middle Kingdom. The “opening to the world”, familiar at that time, as well as creating of the beneficial / favorable conditions for foreign investment and for the transfer of new technologies (including the establishment of special economic zones) and fundamental transformations in agriculture and industry caused that at the end of Deng’s political career, China took a privileged position in a fight for a primacy in the global economy.