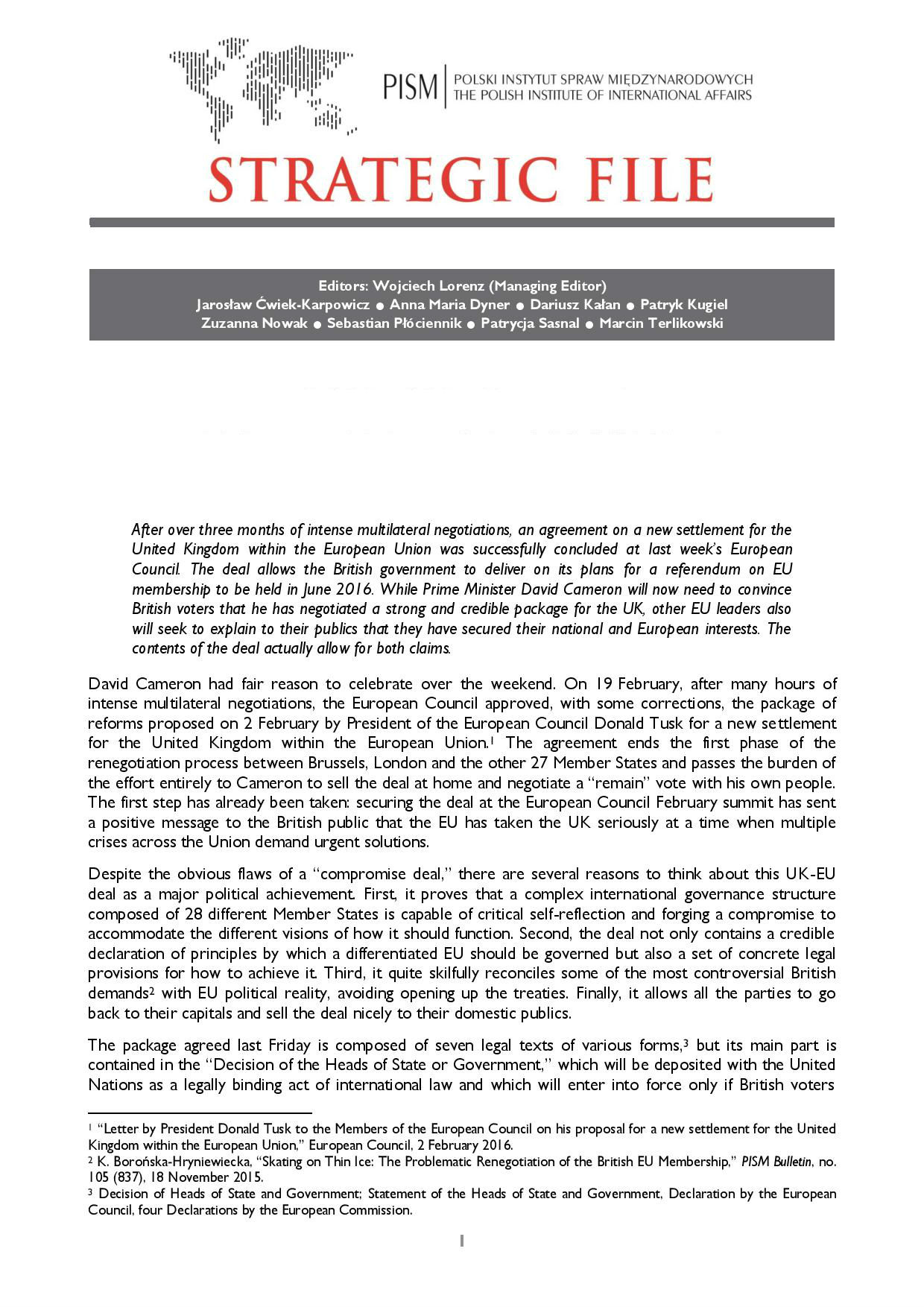 Summary/Abstract: As most of Russia’s energy exports go to the European Union, both players are strongly interdependent. For Russia, energy resources, especially gas, are viewed as a tool to project power beyond its borders. However, Russia’s room for “gas manoeuvre” is constrained by its own capacities, the gas strategies of other players, and the EU’s ability to project its regulatory power As Russia’s relations with Europe go beyond purely economic practices, and inevitably have geopolitical overtones, Europe should, in the short-term, try to limit the damage caused by the current application of Russian grand strategy; in the long-term, it should find out how to influence it, to its benefit.