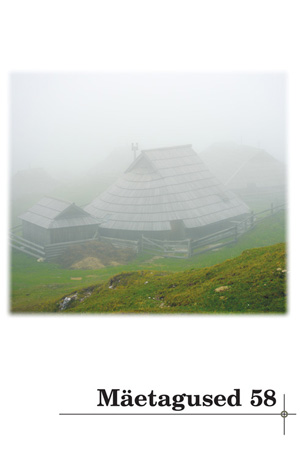 Summary/Abstract: War has always constituted an important part of politics in the Middle East. Evidences of wars in southern Mesopotamia (Sumer and Akkad) and in the region of the Persian Gulf can be found in written sources that date back to the Early Dynastic Period (in Sumer), approximately since 2700 or 2600 BCE. This region around the Persian Gulf (modern southern Iraq, south-western Iran, Oman, Bahrain, etc.) has always been a very important territory, both strategically and geopolitically, and a crossing point of different cultures, religions and ethnic groups since very early times. This region of the Middle East (Persian Gulf) has always been rich in different resources. In ancient times it was an economically important region because of its frankincense, woods, stones (diorite), and metals (especially copper); today it is known for oil and gas. The Persian Gulf is the territory where the first wars for economic reasons took place already 5000–4500 years ago. Many Sumerian and Akkadian rulers tried to conquer this region, since Magan (modern Oman) and Dilmun (modern Bahrain) had deposits of copper, diorite, etc. Elam, which was located in south-western Iran, was a very important area quite rich in resources, and kings of Elam were often rivals of Sumerian and Akkadian kings in their ambitions to control the region of the Persian Gulf and the Zagros Mountains. This was the reason why in this region many military conflicts and wars between the Elamites, Sumerians and Akkadians took place.