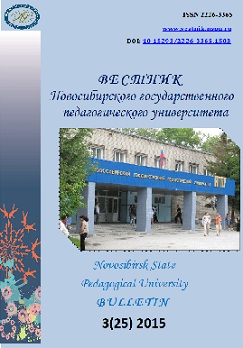 Summary/Abstract: Knowledge and innovation, at present, are a key factor of economic development. In this article the author proposes to look at the history of the award of the Nobel prize from the perspective of development of innovative economy. The Nobel prize is regarded as a sign of the highest scientific discoveries around the world. Certain distinct opening are of paramount importance to the overall progress of science, and prizes are awarded more for specific scientific achievements than for the overall achievements in the scientific field. Public attention to the Nobel prize can reduce the period of implementation of scientific discoveries into practice. A mandatory condition of the award is that the scientist his discovery should bring the greatest benefit to mankind. Discoveries made by the applicants at the highest scientific award must wear the innovative nature. Received the award allows the scientist to continue his research, regardless of the support of the state or political preferences of governments.