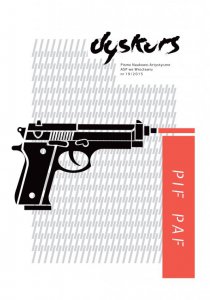 Summary/Abstract: In different historic periods, artists used the element of humor in their works of art and the results of their interest can be considered as aesthetic category. Humor was often combined with irony, self-irony, satire etc. Also, it was used as independent form. In popular and not necessarily in artistic work, humor played rather secondary role in the culture. Immanuel Kant and many later authors did not consider, however, humor-art as art-form. The Dadaists and other artists active after the 1960’s did not follow those gloomy ideas of their predecessors. As the result of that change, humor gained a new meaning. Today, the art forms which gained originality and significance because of humoristic content, are considered as important manifestations of art. Among them, special attention should be paid to art-form which gained strength because of their humor. Hence, we might say, as did Marcel Duchamp, paradoxically, that humor contributed to the seriousness of art. Also, we might highlight the role of practical joke.